Microsoft has been on an acquisition spree, spending billions of dollars to acquire more than a dozen studios in the past few years. Even so, the console manufacture is not ready to stop now, as Microsoft is “definitely not done” acquiring game studios.

In 2018, Microsoft surprised many fans when they announced the acquisition of not one, not two, but 6 different independent studios, adding them all to the Xbox Game Studios umbrella. The company dropped another bombshell earlier this year when they added 8 more studios through the acquisition of ZeniMax Media – a deal worth $7.5 billion.

As part of the recent Wall Street Journal's WSJ Tech Live event, Xbox’s Head Phil Spencer revealed that more acquisitions are on the way, saying (as transcribed by VGC) “we're always out there looking for people who we think would be a good match and teams that would be a good match with our strategy. So we're definitely not done [acquiring studios].” 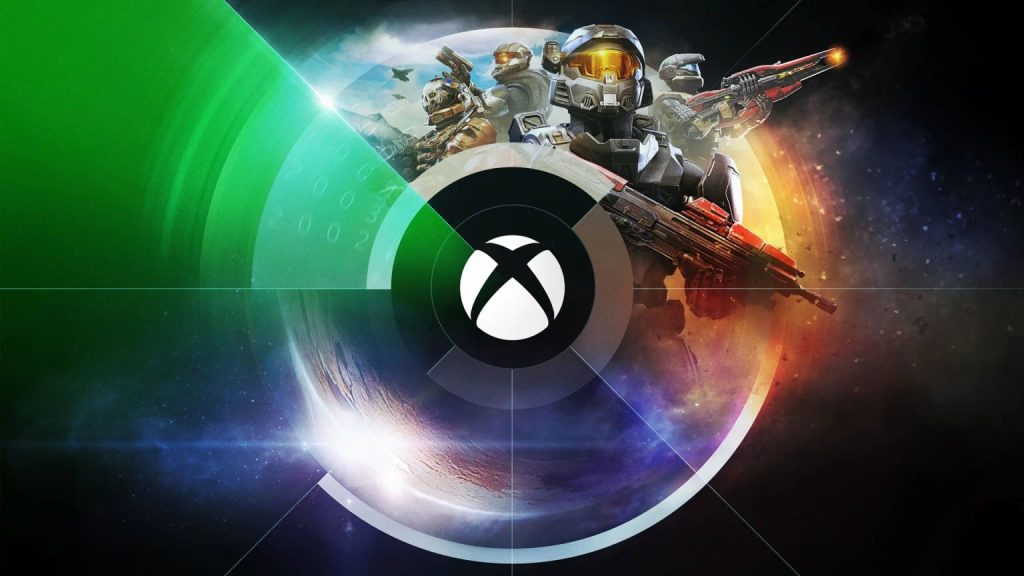 Explaining further, Spencer said “There's no quota. There's no kind of timeline where I have to go acquire studios by a certain time, but if we find a studio where we have a good fit, we share what we're trying to go do and what they're trying to go do, and if we feel we can both get better together, absolutely.”

Prior to 2018, Xbox had just 6 studios to its name – now, they have 23. Thanks to some strategic acquisitions this year, Sony is now in possession of 19 studios (though a majority of these have been under Sony for over a decade). It is interesting to see that despite the different rates of growth of these companies, both Xbox and PlayStation appear to be in a cold war of sorts, snatching studios up left and right. Hopefully this is all to the benefit of the studios in question, and that they are all given the budget and creative freedom they desire.

KitGuru says: What do you think of Phil Spencer’s statements? Are these acquisitions good or bad for the industry? Who do you think Microsoft will acquire next? Let us know down below.