Xbox is said to be working on two Dragon-focused games

Of all the game cancellations in recent years, Microsoft’s Scalebound is perhaps one of the most infamous. The action-RPG from PlatinumGames was announced back in 2014 for Xbox One, before unceremoniously getting cancelled in 2017 by the console manufacturer. It seems Microsoft still has interest in the genre and themes however, as they are apparently working on two dragon-focused titles.

Jeff Grubb has made a name for himself within the industry as being a reliable insider, having leaked many announcements and events in the past. According to Grubb, there are currently two titles being developed for Xbox Game Pass which focus on dragons as a primary element. 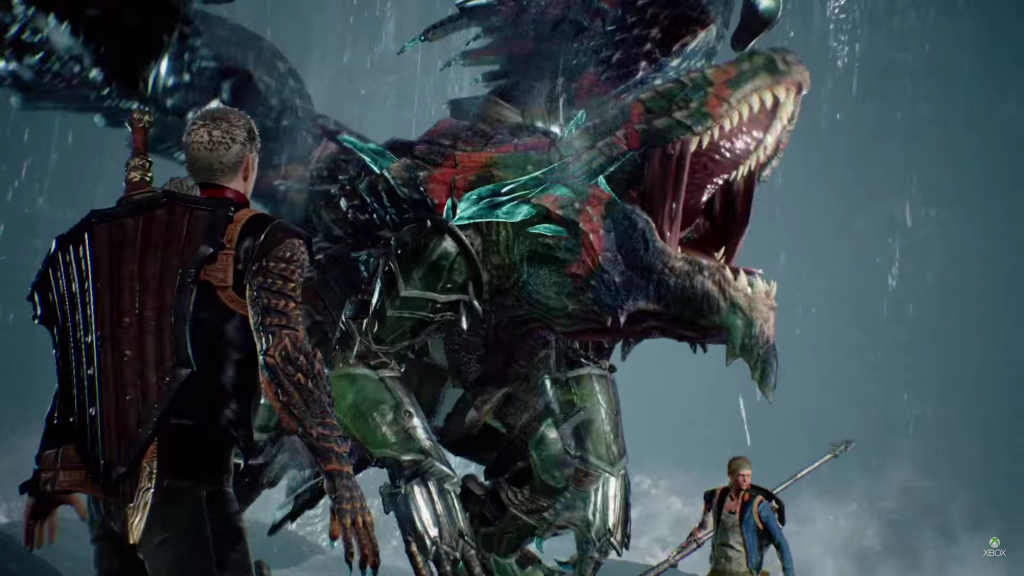 One of these games is reportedly being developed by IO Interactive, who are known best for the HITMAN franchise (and are currently also working on a James Bond game). While no details were shared regarding the developer of the second title, it is said to be an MMO of sorts.

IO Interactive is known for developing stealth titles, and so it will be interesting to see how they use their expertise to create a game revolving around dragons. Similarly, developing an MMO is no small task, and so whichever studio is working on this second dragon-focused game certainly has their work cut out for them. Hopefully neither of these titles end up like Scalebound.

KitGuru says: What do you think of dragons? Were you excited for Scalebound? Which of these two games sounds more interesting to you? Let us know down below.