Xbox systems have suffered from some DRM-related issues in the past, with the company’s consoles requiring an online connection in many instances in order to play even single player titles. Fortunately, a new update to the Xbox family of devices has made the system’s DRM much less intrusive.

As discovered by Hikikomori Media, the September system update for the Xbox Series X and S have brought it with some significantly looser DRM restrictions, meaning that you can now play Xbox One and Xbox Series games without needing to go online first to install and play the title, 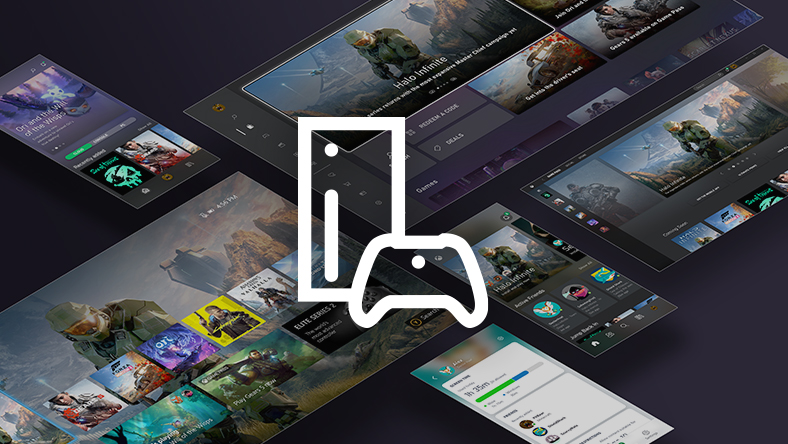 As technology gets increasingly interconnected, more and more products require users to be online for very few legitimate reasons. As such, while it was annoying that the DRM existed in the first place, it is encouraging to see Microsoft take active steps to cull its effects. Hopefully the next update gets rid of even more of it.

KitGuru says: Is DRM a big deal to you? What more do you want Xbox to do? Let us know down below.