One of Fortnite’s most well known features is its plethora of dance moves and emotes that players can purchase and perform. Epic games has in the past been accused of stealing these moves without crediting its creators. In response, it seems like Fortnite will be getting officially licensed dances, as Rick Astley’s “Never Gonna Give You Up” dance is now purchasable in-game, and even plays the actual song.

Available to purchase for 500 V-bucks, the emote features not only the dance as performed by Rick Astley in the popular song, but also plays the original song as you perform the emote. This is the first known case of Fortnite officially licensing a dance move and its associated song. This is notable due to the fact that Epic Games was in hot water over dance moves that it had featured in the game previously.

Epic Games has previously faced four different lawsuits over Fortnite’s inclusion of famous dances in the game, with the argument being that the creators of these dance moves weren’t credited nor compensated for its inclusion. 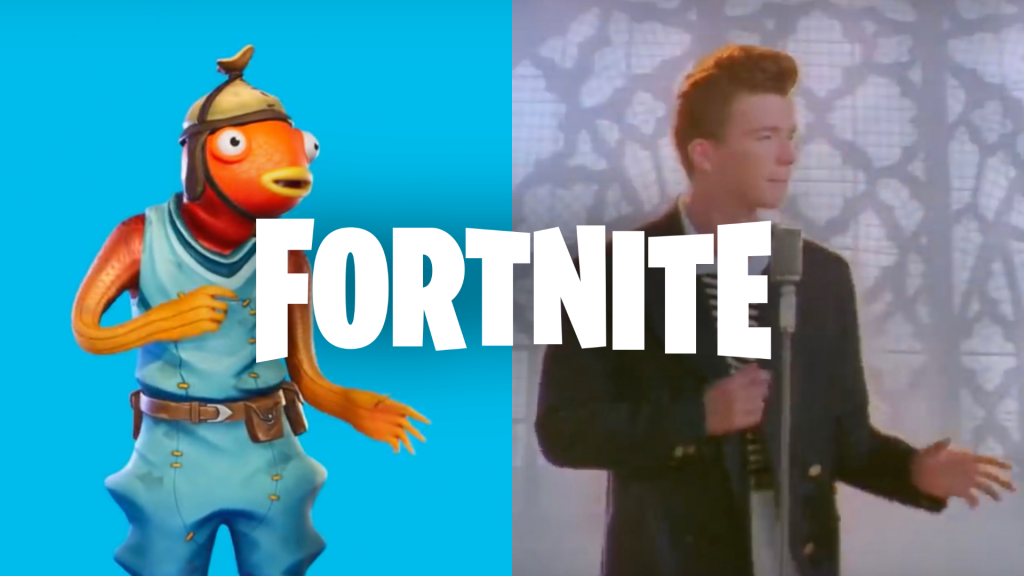 It would appear as though Epic Games has chosen to avoid similar situations in the future by outright licensing the official use of dances and songs. Rick Astley’s “Never Gonna” emote, which features a 1:1 recreation of the famous dance, while the chorus from the song plays, appears to be the first example of this. This differs from previous emotes which have had to resort to using similar sounding, but ultimately different music to accompany the dances.

It’s good to see that Epic Games has figured out a way to include these popular dances, while also supporting the artists known for creating them. It’ll be interesting to see which dances are added in the future, and whether they too will feature the original songs.

KitGuru says: Are you glad to see Epic Games crediting the artists? What other dances or emotes would you like to see added? Have you ever Rickrolled anyone? Let us know down below.