Home / Tech News / Featured Tech News / You’ll soon be able to play as Nathan Drake in Fortnite, according to leak

You’ll soon be able to play as Nathan Drake in Fortnite, according to leak

PlayStation has a strong relationship with Epic Games and as such we have seen many PlayStation characters come into Fortnite. The next collab with PlayStation could see Nathan Drake dropping into Tilted Towers – though which Drake is yet-to-be known.

As reported by Fortnite leaker Shiina, a new in-game Fortnite challenge was leaked which stated “Collect Treasure using an [Uncharted Treasure Map]”. This of course led many to begin speculating that an Uncharted crossover was soon to be on its way.

Further evidence of its legitimacy followed when it was discovered that the Uncharted Challenge is part of Fortnite’s Week 11 quests which will go live on the 17th of February – just one day before the launch of the Uncharted film. 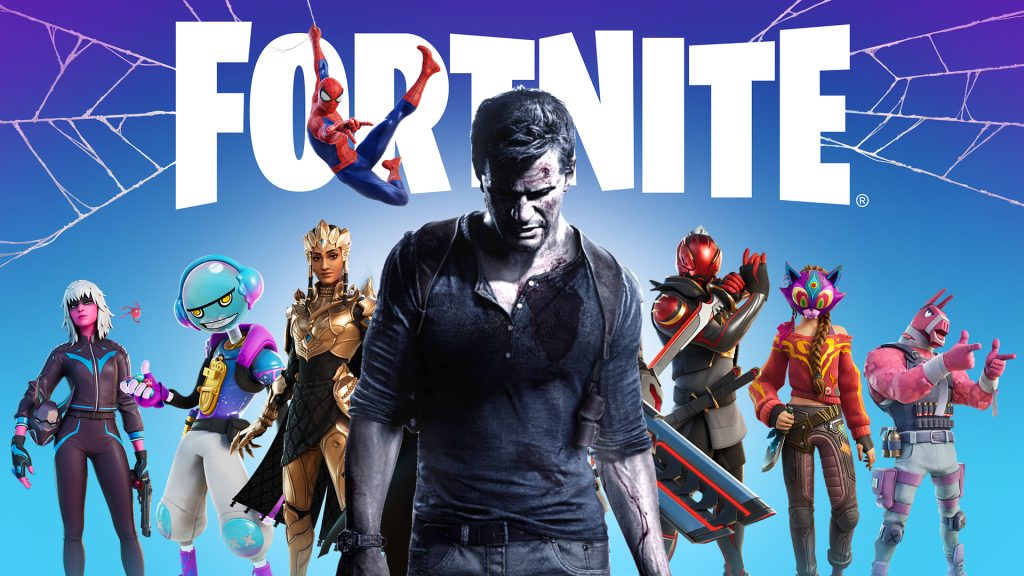 While an Uncharted crossover is all-but-confirmed, the curiosity now lies within what the Uncharted skins will look like. While Nathan Drake is a video game character first and foremost, the collaboration lines up with the release of the film, suggesting that the model might take the form of Nathan Drake’s live-action actor Tom Holland (who is already in Fortnite as MCU Spider-Man).

That being said, there exists a ‘Gaming Legends’ Fortnite category and it is hard to argue against Nathan Drake being one such legend. Of course, the best case scenario is that both models are available in-game and can be swapped – just as is possible with Chris Redfield in Fortnite.

Fortunately, we don’t have to wait too long to find out which Drake is used, as we will know on or before the 17th of February. Hopefully it’s both.

KitGuru says: Which Nathan Drake do you think they will use? Which one do you want them to use? Are you excited for the Uncharted film? Let us know down below.