Yuji Naka is one of the more well known names in gaming, being the lead programmer for the original Sonic the Hedgehog, as well as previously heading up the entire Sonic Team studio. Unfortunately, Mr. Naka’s most recent console release – Balan Wonderworld –  received mixed-to-negative reviews across the board. According to Naka however, the blame lies with publisher Square Enix.

Sonic the Hedgehog is one of the most important video games of all time – at least in the way that it shaped the industry moving forward. The blue blur was able to go toe to toe with Nintendo for a while, even managing to take a lead in the console war during the 1990’s. Unfortunately, 30 years after the release of Sonic 1, Yuji Naka put out the universally panned Balan Wonderworld.

With archaic controls, a lack of modern game design sensibilities and an over promising of features, Balan Wonderworld ultimately released in March 2021 to poor critical reception. 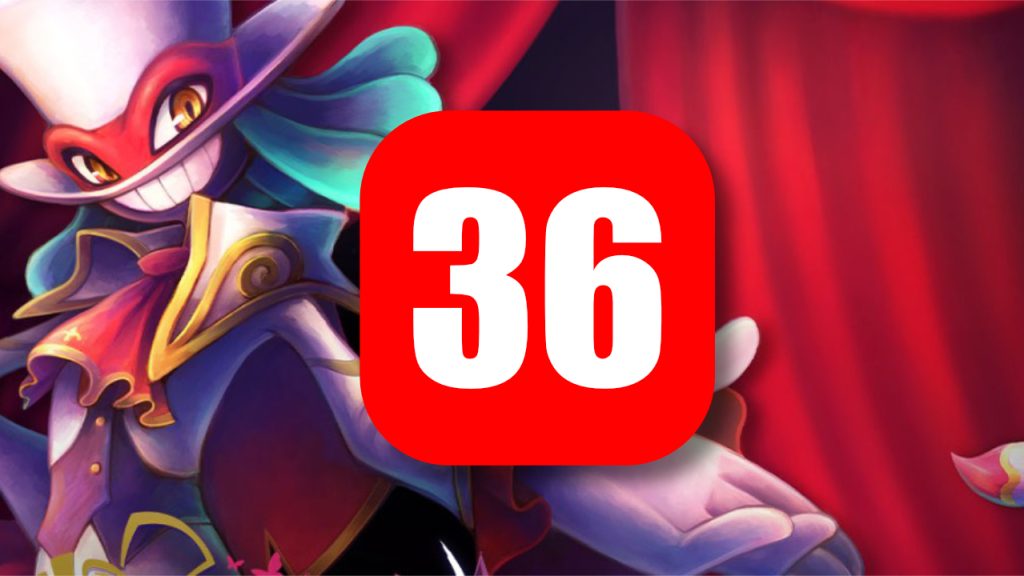 Taking to Twitter, Yuji Naka has now made some major claims, saying (as translated by DeepL) “In my opinion, it is a real shame that we released the unfinished work ‘Balan Wonder World’ to the world. I wanted to release it to the world as an action game in a proper form considering various things. I think Square Enix and Arzest are companies that do not care about games and game fans.”

While Naka is making some bold statements, if true, it is a shame to see that Balan Wonderworld was not given the time nor budget that Yuji Naka believed would be necessary for the game’s success. Of course, Square Enix have not commented on these claims, and so we may never know the full story of Balan Wonderworld’s development.

Regardless, it’s a shame that the game ultimately released in a state that pleased neither Yuji Naka, Square Enix, or the fans. Naka’s full statement can be found HERE.

KitGuru says: What did you think of Balan Wonderworld? Does Yuji Naka’s story make sense? Are you a Sonic or Mario person? Let us know down below.