The UK’s Intellectual Property Office (IPO) is launching an investigation and consultation on how best to tackle the problem of Kodi boxes, the set-top devices that allow Netflix-like access to pirated content. While a seller of those media streamers was arrested back in 2016, rights holders argue that Kodi piracy makes it easier than ever to circumvent copyright infringement.

Although BitTorrent piracy might be one of the oldest methods of acquiring copyright protected content, its barrier for entry is far lower than ever. Instead of requiring a dedicated PC, some knowledge of safe torrent sites and an understanding of video codecs, today pirates can pay for a Kodi box for a few pounds, and begin streaming almost any media they want. That’s not something British and international rights holders are very happy with. 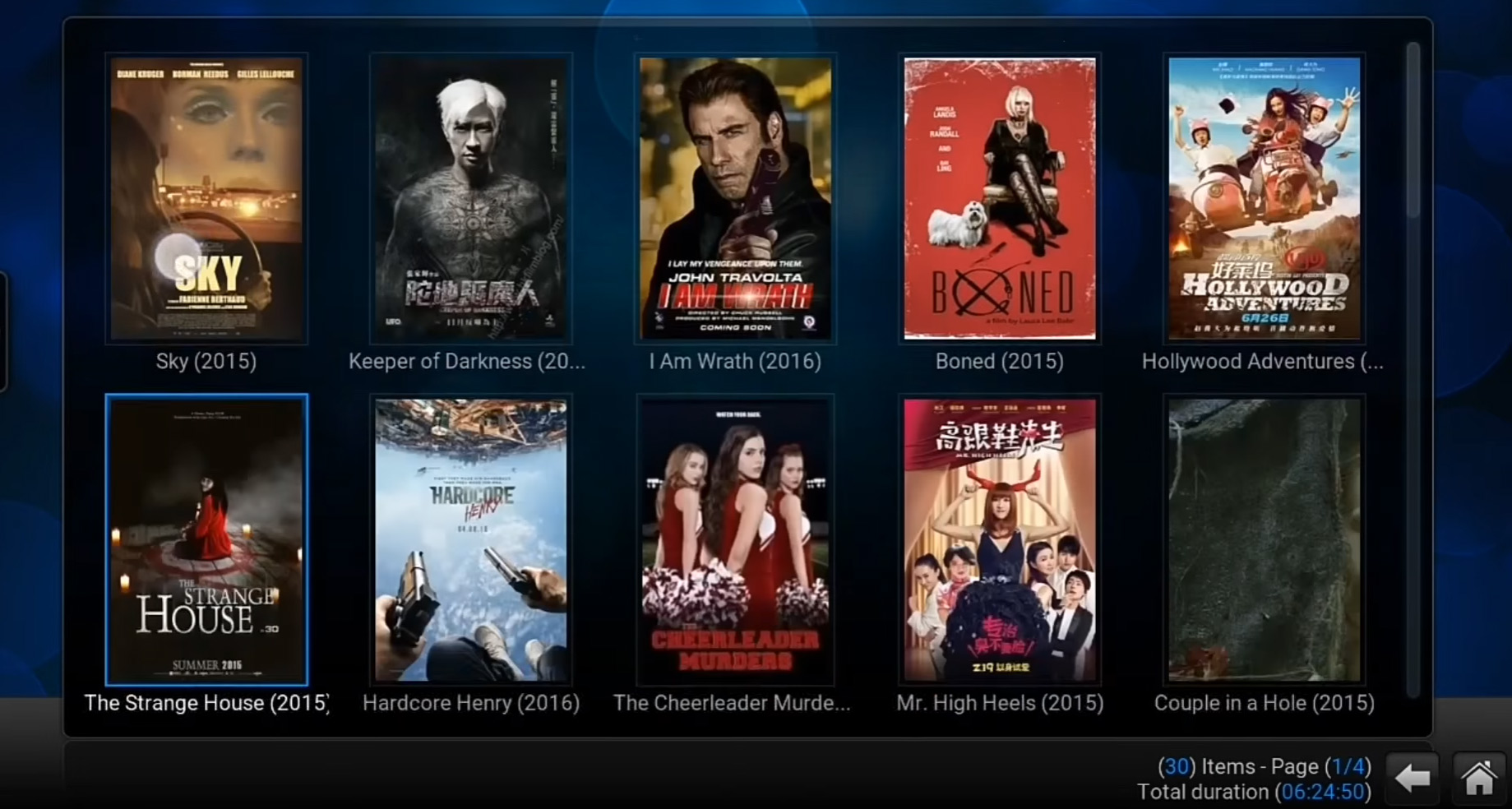 Indeed they’ve been trying to crack down on Kodi boxes, named so for their software base, for well over a year, but despite some arrests, have yet to make much headway. The Kodi software used on the little Android devices is open-source, so is freely accessible and updateable and many believe that the current state of British law doesn’t give the authorities enough leeway to tackle the problem.

With that in mind, the IPO has now launched a consultation as part of an investigation into Kodi boxes and whether a legislative change is required in order to combat them. It’s looking for input from groups with experience in investigating streaming devices, as well as anyone with relevant information (as per TorrentFreak). 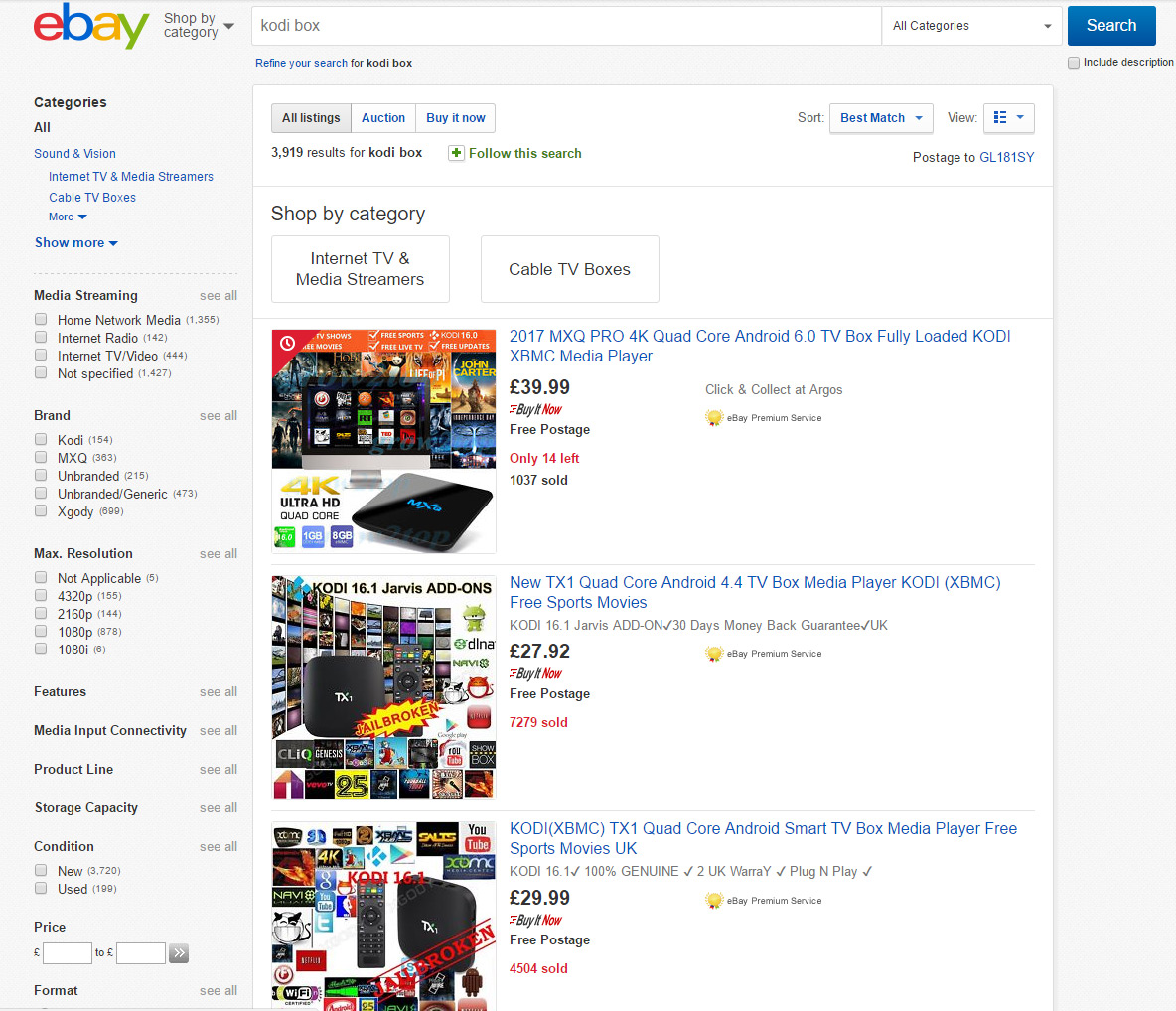 Despite some crackdowns, Kodi boxes are still widely available with unlocked content

Fortunately, the IPO does recognise that set top boxes in their own right, even those running third-party software, aren’t intrinsically illegal. In its consultation wording it points out that these sort of devices are legitimate, but that they can run software which gives them access to illegal content.

It points out that though there is some precedent for halting sales of such devices, the current legal framework doesn’t give copyright holders much teeth to prevent it on the scale that we’re now seeing with these types of devices.

We may see current, seemingly somewhat-unrelated, legislation applied to charged Kodi box seller, Brian Thompson, who was arrested in 2016, when his trial takes place later this year. The outcome of that trial may lead to changes in the way the law works. That said, current legislation does seem to cover most of the ‘crimes’ being committed in the creation, sale and use of the boxes, so it’s hard to imagine what sort of legislative change copyright holders might be looking for.

KitGuru Says: While it’s good that the IPO is issuing a consultation before making any recommendations for legislative changes, opening the floor to rights holders who are likely to take a more draconian stance on this sort of piracy, isn’t necessarily likely to generate the most even of responses.

NB. KitGuru does not support piracy in any guise. 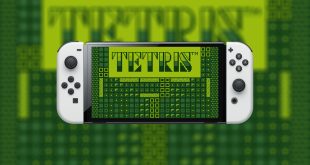