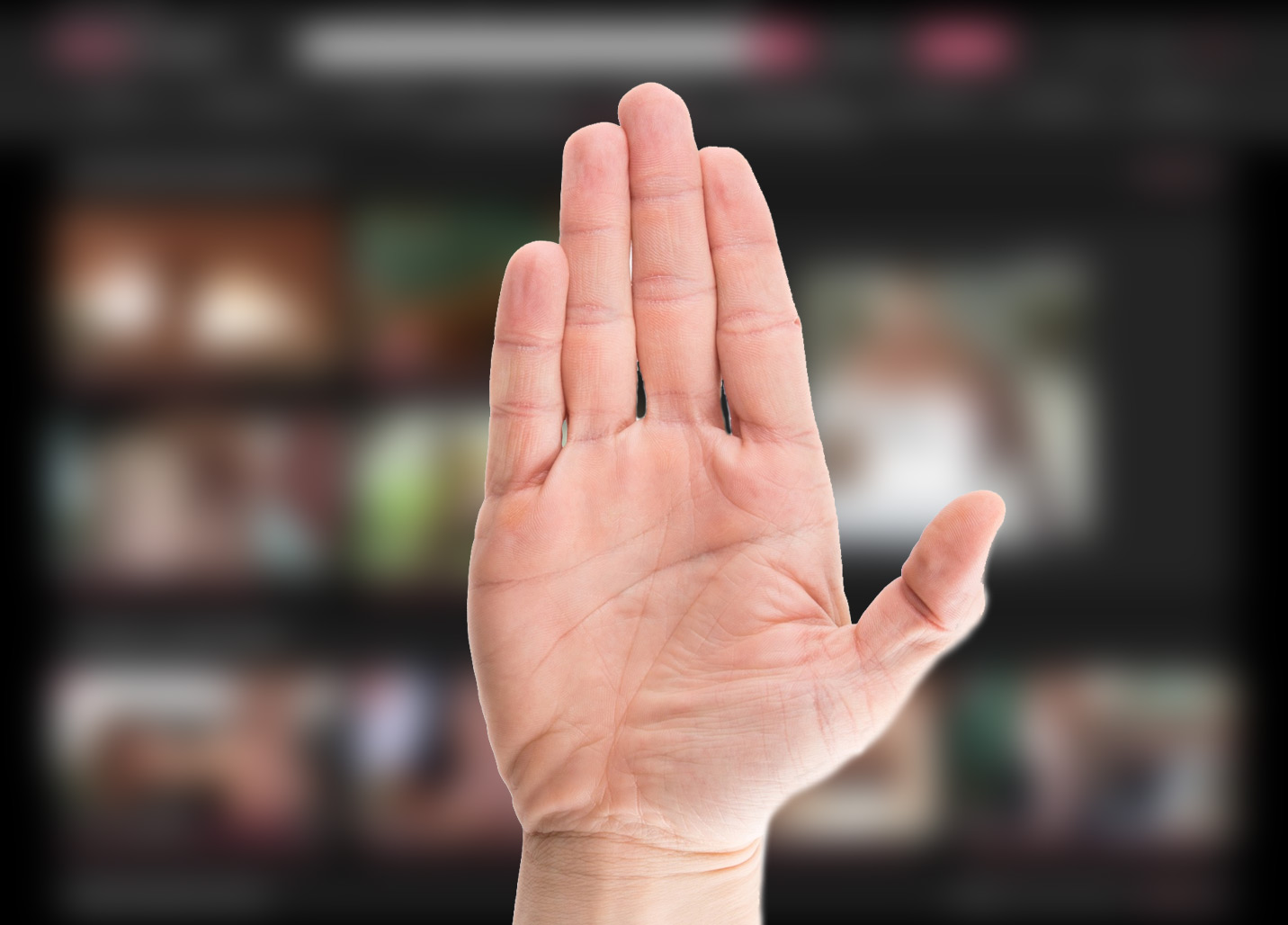 Regardless, ORG points out how indiscriminate this sort of legislation is, and how it highlights major problems with the idea of effective age checks in the first place.

“That MPs are resorting to proposals for website blocking tells us that the age verification proposals themselves are flawed,” ORG said. “MPs should be asking about the costs and privacy impacts, and why such a lack of thought has gone into this.”

Perhaps most importantly though, ORG highlights a much more effective technique for improving children’s attitudes and knowledge of sex: encouraging education and talks about pornography, which as it highlights, will not go away, just because a few websites are blocked.

KitGuru Says: The idea that anyone in government believes blocks will be effective, after the endless trouble they’ve had dealing with pirate sites boggles the mind. Either they wilfully ignore the truth, or are ignorant to it – either way, they shouldn’t be allowed to make policy decisions based on these sort of technological issues. 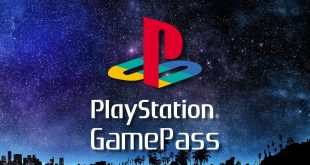 Sony is building an Xbox Game Pass competitor according to leaks

When it comes to leaks and insider scoops within the video games industry, few are …