Although Proposition 60 has caused ire among pornographic actors and staff behind the camera for its forced condom wearing, the real kicker is that if enacted it would allow everyday citizens to sue pornographic producers if they consider the scenes in violation of the law. This, content creators claim, would expose the industry to endless lawsuits and stalking through the courts. 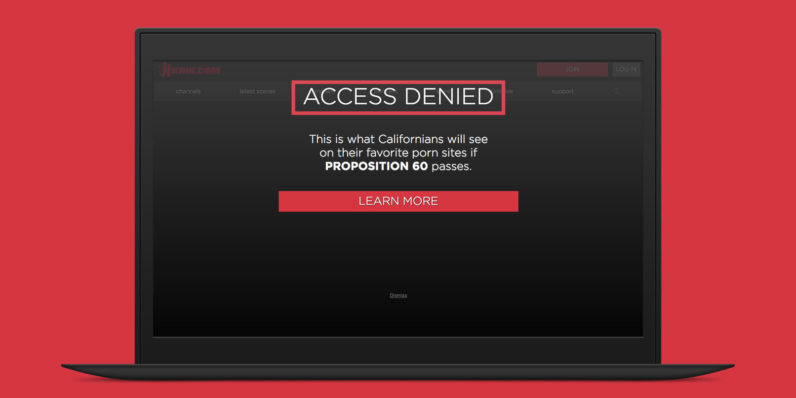 Mike Stabile, a spokesperson for fetish production company, Kink, said in a statement to Vocative: “Prop 60 isn’t a public health measure, it’s a public harassment measure for adult performers. If we have to block access to California in order to protect the performers who work with us, that’s what we’ll do. And should this initiative pass, it’s something we’ll be looking at doing in California on a permanent basis after November 8.”

KitGuru Says: Much the same as the age gating plans here in the UK, there is no way to completely police nudity or pornography online without massively impeding on the rights of individuals. Pornography between consenting adults should be whatever they want it to be and keeping children from it should the jobs of the parents. It's really that simple. 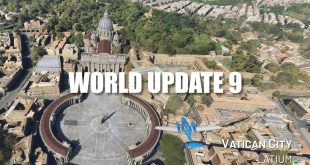