Windows XP has always been promoted as a secure operating system, but latest reports from Microsoft themselves actually show that Windows 7 is a much more secure platform now.

While we would normally assume that there is some underhanded move to promote their latest OS, the figures that Microsoft are showing are rather quite dramatic.

According to their annual Security Intelligence Report, infection rates for Windows 7 are actually 5 times lower than a fully patched machine which is running Windows XP SP3. For those of you still running Windows Vista, it scores better than Windows XP, but it is still twice as open to infection as Windows 7.

Microsoft claim that the 64 bit version of Windows 7 is their most secure operating system. Mainly this is due to the ‘Kernel Patch Protection’ system they have in place which has led to a more secure and virus free experience.

Early reports indicate that Windows 8 will be even better than Windows 7, especially in regards to security as a lot of the underlying code has been rewritten from scratch. 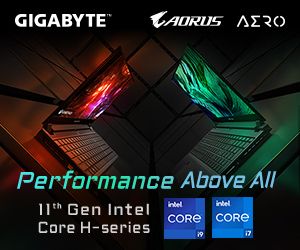