Yesterday, Microsoft officially announced Windows 10 S, a cheaper but locked down version of the operating system intended for students and cheaper laptops or tablets. Since then, a few extra details have come to light about the OS. We already knew that you would be limited to Windows Store apps, but some of the restrictions run even deeper than that.

We already knew that Windows 10 S users would need to use the Edge browser due to the fact that it is currently the only browser available on the Windows Store. However, an extra detail was brought to light in Microsoft's FAQ. Not only will you need to use Edge but you won't be able to change your default search engine, meaning you will also be locked in to using Bing by default. 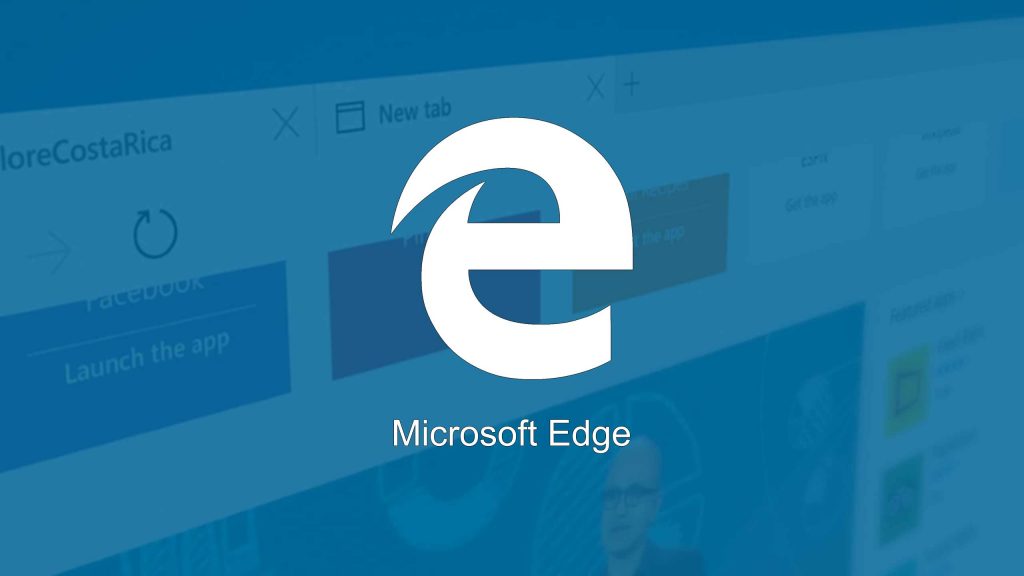 Obviously, you could still head to the homepage of whatever search engine you prefer by typing in the address. We don't know specifics about home page settings either, so users may end up being able to just set their home page to Google to make things easier.

Eventually, there may be a way to get around using Microsoft's Edge browser too. As long as other browsers launch on the Windows Store, then Windows 10 S users will be able to download them. Unfortunately, Microsoft is going to lock down the default browser to Edge, so when you click a link in an email, or a chat app, you will be opening up Edge, rather than a different browser.

This kind of lockdown isn't totally unprecedented though. As Business Insider points out, Google locks Chrome as the default browser on Chrome OS too. Apple pre-installs Safari on all of its Macs, though you are able to switch over to another browser fairly easily.

KitGuru Says: Windows 10 S is intended to be a closed off version of Windows, so perhaps these restrictions aren't too surprising. That said, going as far as to lock the search engine seems a bit much.