Divinity: Original Sin 2 Definitive Edition is a free upgrade for PC players and adds a ton of new content

Divinity: Original Sin 2 is one of the best RPGs currently available on the PC, offering great strategical gameplay, witty and well-written dialogue, and almost endless replay value. Larian Studios is now releasing a Definitive Edition of the game, which packs another 130,000 words of additional dialogue and tons of new content. Better yet, it will be a free upgrade for PC players.

In an update post on its Kickstarter page, Larian Studios set out describing the numerous changes that have been made to the game. Starting with the narrative, they have added 130,000 newly recording lines of dialogue, as well as retooling 150,000 existing ones. They have also reworked some of the character development and quests regarding the Origin Characters. 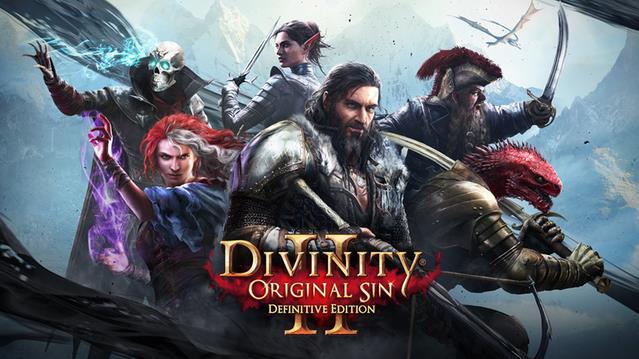 Larian Studios has also revamped the tutorial, making it a bit more comprehensive. An extra deck has been added to give some players additional time to get to grips with all of the different systems, and the tutorial messages have been reworked to make things clearer for new players.

In terms of combat, balancing changes have been made to smooth out the difficulty curve. New encounters and fights have also been added to the game. Finally, a ‘story mode’ has been added to the game, creating an easier path through the game’s quest line for those who don’t want to worry about challenging combat. Difficulty levels can be adjusted in-game at any point in time too.

There are plenty of other changes also being implemented, but these are the major ones. Divinity: Original Sin 2 Definitive Edition will be launching on the 31st of August- those who own the game already will get this as a free upgrade on PC.

KitGuru Says: You can’t fault Larian Studios. The team has gone from strength to strength since launching Divinity Original Sin, and this free upgrade to the sequel is another fantastic addition.  Will you be dipping back into Divinity: Original Sin 2 when the Definitive Edition releases?