While Nintendo's E3 presentation this year was great for fans of Smash Bros, there wasn't much shown outside of that. This has led to some disappointment amongst Nintendo fans, especially after the console's excellent first year on the market. Nintendo's outgoing president, Tatsumi Kimishima, attempted to quell concerns this week, stating that Nintendo hasn't revealed its full 2018 line-up just yet.

During Nintendo's most recent shareholders meeting, Kimishima said that the lineup revealed at E3 this year wasn't the full slate of planned games. He also explained that more reveals would be taking place this year when the time is right, with some new games coming during the holiday season this year. 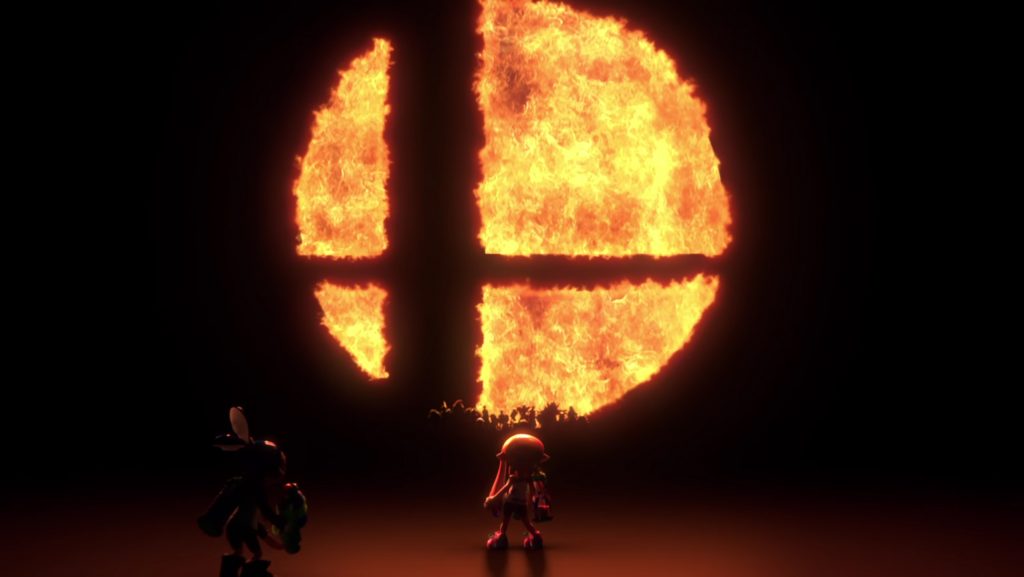 While there was some disappointment in Nintendo's E3 this year, Kimishima is remaining positive on the company's slate of software so far. The current aim for Nintendo is to keep Switch sales consistent all the way through to Christmas, where we'll see the usual holiday season boom as consoles and games are bought as presents.

KitGuru Says: Nintendo’s E3 wasn’t the greatest, but there is still a lot of good titles on the horizon for the system. Do you think that Nintendo’s E3 line-up needs bolstering?

Previous Ubisoft shifts further into games-as-a-service, phasing out “finite experiences”
Next Study of over 17,000 apps didn’t find evidence of eavesdropping, but did uncover screen recording