Despite being known for its open world single-player experiences, Ubisoft has found tremendous success in recent years thanks to ongoing games-as-a-service titles that constantly provide smaller chunks of content across the years. Vice president Lionel Raynaud has stated that Ubisoft intends to continue this approach, leaving behind one-shot narratives in favour of smaller stories that keep people engaged.

Deciding when a full-fledged sequel is best over the continued content of an existing game is a line that gets fuzzier every year, according to Raynaud, as Ubisoft is experiencing “bigger post-launch periods” and “longer lives for each of our games.” While this primarily applies to multiplayer titles such as Tom Clancy’s Rainbow Six: Siege, players are also staying in the worlds of “solo-oriented games, like action adventures” a lot longer.

“What drove this is the will to not give finite experiences. The idea was that you have this conflict, and the resolution, and then it’s finished – you’ve killed the bad guy, for instance. We build a strong nemesis, and the goal of the game is to kill him or free the country, we’ve done that a few times in our games. But when you succeed, you have to leave the game, because there is nothing else to do,” explains Raynaud. 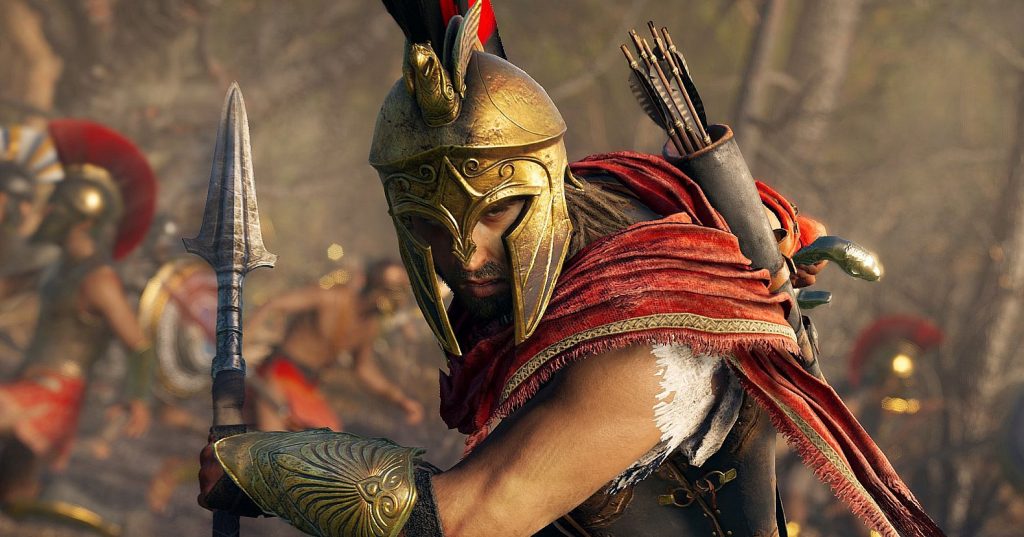 “So the goal was to break this, and say that you will be the hero of a region or population many times, not just once. And if you get rid of a dictator or an oppressor, something else is going to happen in the world, and you will have a new goal.”

Ubisoft has been working on technology to break down the barriers of sequels, potentially making multiple historical periods accessible within a single Assassin’s Creed game via the Animus, or seamlessly blending the ability to travel to different countries within Far Cry and Watch Dogs. It allows the player to build upon their existing experiences rather than moving on, forgetting the original self-contained story over time.

While the upcoming Assassin’s Creed: Odyssey might not tear down these walls just yet, it will be one of the first examples of Ubisoft’s continued dedication to smaller narratives. Instead of the player finishing the story, they will always find new conflicts in the ever-changing, adaptable world.

KitGuru Says: So long as a story has an emotional resonance, I personally don’t mind whether it is delivered in smaller portions or one long narrative. I do, however, worry that smaller stories could mean the impact will be diminished, making less memorable as a result. How do you feel about Ubisoft’s shift to games-as-a-service titles?