Study of over 17,000 apps didn’t find evidence of eavesdropping, but did uncover screen recording

We’ve all heard the stories of someone talking about cat food and then all sudden getting an adverts on Facebook for it. A group of academics must have had enough of it and decided to put these eavesdropping rumours to the test. Unfortunately for the conspiracy theorists out there, the study found that none of the tested apps are listening in on conversations.

Several computer science academics at Northeastern University took it upon themselves to either prove or disprove the theory that your apps are listening to you. In total, the group tested 17,260 apps and ultimately found no evidence of them using your device's microphone to listen in on conversations. As Gizmodo reports, the list of apps included Facebook and over 8,000 apps that also send data to Facebook. 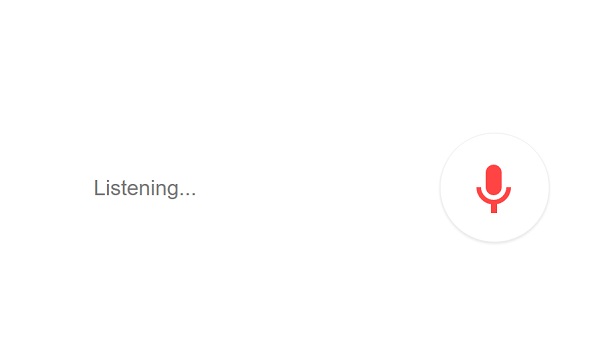 For the test, the group used 10 Android phones and utilised an automated programme designed to interact with the apps. They then analysed all traffic generated from these apps to see what kind of information was or was not being collected and sent out. While this system didn't discover any eavesdropping, the group did discover that some apps do secretly record your phone's screen from time to time, and then send that data off- which is a huge red flag, and a whole new scenario to be paranoid about.

There was a limitation to this method though, as the automated programme used was not designed to act like a human. With that in mind, there was a limit to the kind of interaction each of these apps observed.

KitGuru Says: It’s relieving to hear, at least in the apps tested, that apps really aren’t collecting audio clips. The recording of screens and sending the data to third parties is very worrying though. Are you convinced by this study?

Previous Nintendo President says that they haven’t revealed their full 2018 line-up
Next HTC launches Vive Pro full kit in the UK and US, complete with SteamVR 2.0 base stations