Cracks appear in Denuvo’s armour for the first time

The bane of game crackers the world over, Denuvo, may have finally begun to weaken in the face of an onslaught of hacking attempts, as several titles protected by the game have now appeared on popular sharing sites, fully playable. Rise of the Tomb Raider however, appears to have been fully cracked, not just bypassed.

Denuvo is an interesting piece of anti-crack technology, since it doesn’t operate like traditional DRM. It actually works in tandem with other software like SECUROM and instead of stopping a game being cracked, it stops the DRM being cracked. It’s proved very effective too, with games taking months or at this point, even years to be released in full on file sharing sites. 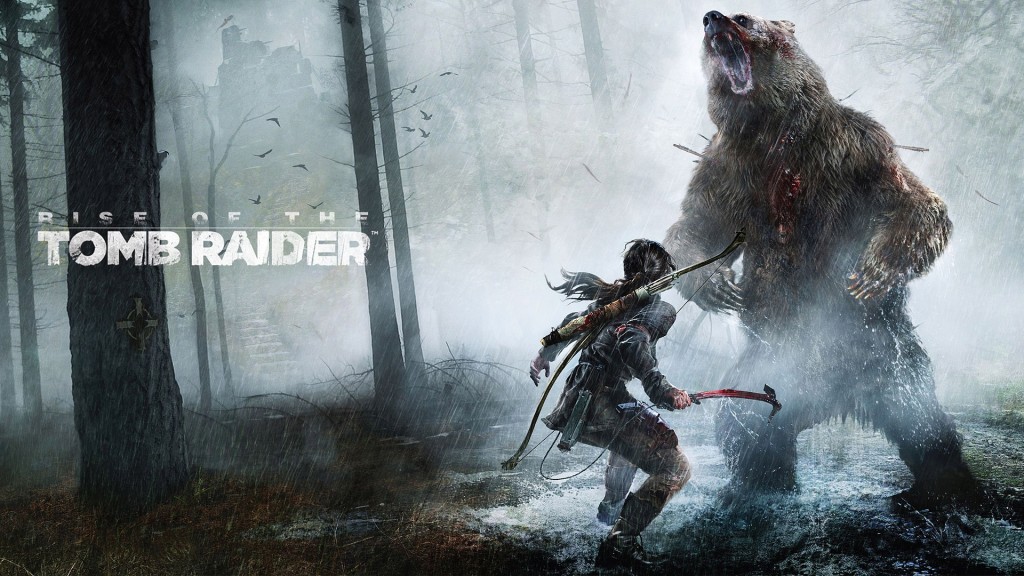 The second coming was much more impressive though. This time headed by leak group CONSPIR4CY, it seemed to have managed to crack Denuvo completely (thanks TorrentFreak).

Rise of the Tomb Raider was the first game to show up, bringing to an end almost a year of pirates being unable to play the game. It is expected to be the first of many, so while the cracking groups move to make more games available, Denuvo developers will no doubt be trying to figure out how the crack works and how to prevent it.

Although there will always be a debate about whether pirating content is above board or not, Denuvo has done its job. Even now it has eventually been cracked, it protected games for months and in some cases years, after release. That’s long enough that most of the people who would have bought the game did so. The ones who waited to pirate would probably never have bought it any way, so there’s little lost at this point.

KitGuru Says: The best part about Denuvo is that it doesn’t interfere with the legitimate gamer who paid up front. Nothing is more aggravating than paying for something legitimately only for anti-tamper technology, or anti-pirate messages to impact your legal experience.