WhatsApp has gone ahead and put a stop to its user data collection activities in Europe after growing pressure from privacy watchdogs in multiple EU countries. The policy change means that the messaging app will no longer be relaying personal information, like phone numbers, over to Facebook though this may just be a temporary change.

Facebook spent a whopping $19 billion on WhatsApp back in 2014 but only began collecting user information from the app a few short months ago. This move was criticised by many and an open letter was issued last month in an effort to get WhatsApp CEO, Jan Koum, to suspend data collection while the potential legal issues were debated. 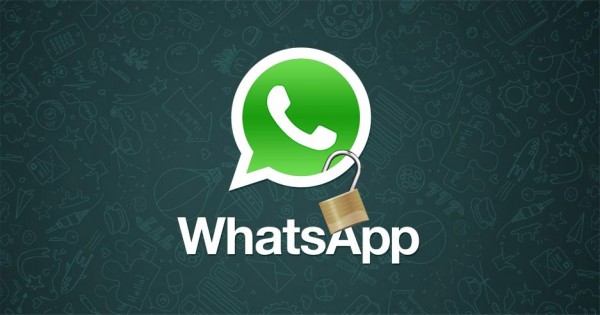 In a statement given on the situation (via: The Verge), Facebook has said: “We hope to continue our detailed conversations with the UK Information Commissioner’s Office and other data protection officials”. Facebook is open to clearing up confusion and answering any questions that governments may have about its data collection policies and methods.

While Facebook will no longer be receiving data from WhatsApp within Europe for the time being, the social network could have bigger problems to deal with as German authorities are already attempting to stop Facebook from collecting user data entirely, calling it “an infringement of national data protection law”. Right now, other European countries like the UK, Italy and France are also investigating Facebook's data collection methods.

KitGuru Says: Facebook puts a lot of effort into tracking its users' habits and collecting various bits of information about them. This has caused privacy concerns in the past so it makes sense to hear that EU governments aren't too happy about WhatsApp joining in. Do you guys think Facebook needs to back off a little bit when it comes to data collection?