The TalkTalk hack will cost it around £35 million

TalkTalk has been in the news a lot these past couple of weeks, after a major hack saw the details of thousands of customers stolen. So far four people have been arrested in connection to the hack and the ISP has been working on contacting every customer that had their details taken, however, it doesn't stop there as TalkTalk says the cyber attack will cost it between £30 million and £35 million.

TalkTalk Chief Executive, Dido Harding, said that in the days following the attack the ISP saw “an immediate bounce in customers wishing to cancel their direct debits and to churn”, though things settled down once more details started coming to light and TalkTalk had a chance to explain the events a bit better. 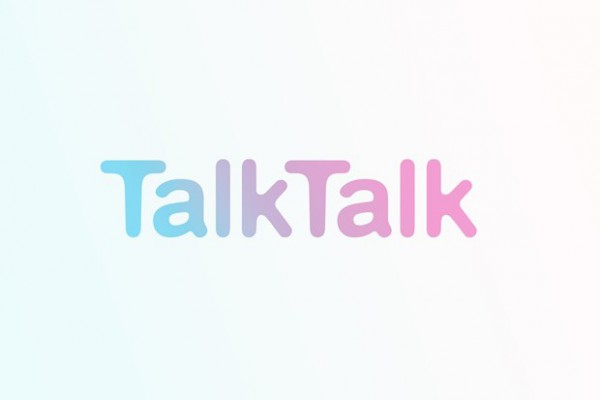 Around 157,000 customers were affected in total, meaning the situation wasn't nearly as dire as initially thought, when potentially all four million customers could have had their data accessed and stolen. According to the Reuters report, the whole ordeal will end up costing the company around £30 million this year, with earnings expectations lowered slightly as a result of the attack.

KitGuru Says: The TalkTalk hack has been quite the saga to follow. If this hack is costing £30 million, I do wonder how much Sony stood to lose overall after the Sony Pictures hack last year.