Flightradar24 has suffered a data breach

Flightradar24 is a very specialised service that offers tracking of every single commercial flight taking place 24/7. Flightradar24 is free, but there is a freemium model that adds some extra features, and it was discovered today that the service had suffered a data breach for some of those subscribers.

Flightradar24’s subscription service is aimed towards aviation professionals and unfortunately today, the company announced that it has been the victim of a data breach. Users that were registered prior to the 16th of March 2016, received an email today stating that their email address and hashed passwords had been stolen. 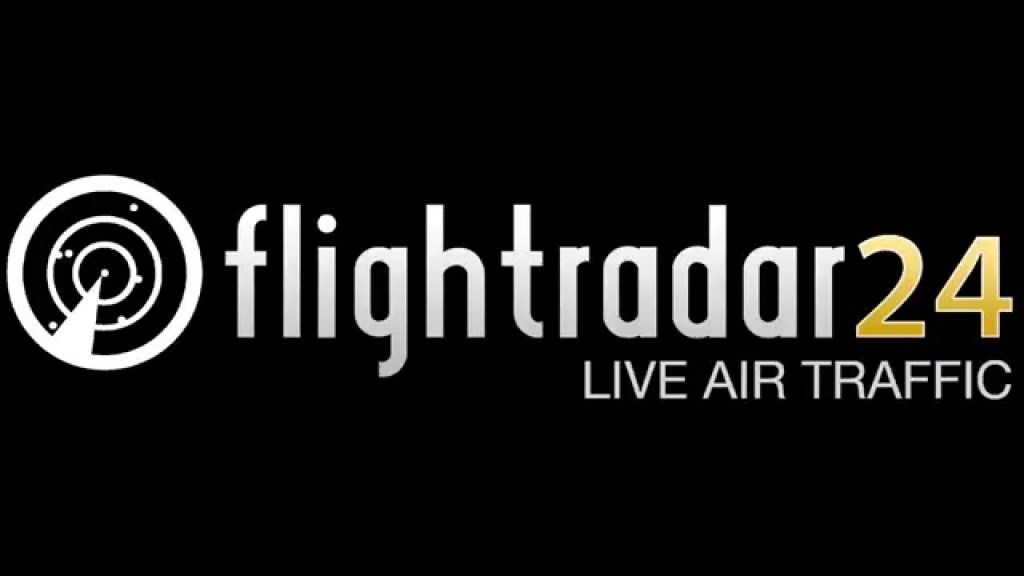 Flightradar24 says in their email that they first discovered evidence of the breach late last week, the email, obtained by The Register, reads:

“I regret to inform you that late last week we identified a security breach that may have compromised the email addresses and hashed passwords … for a small subset of Flightradar24 users (those who registered prior to March 16, 2016), including you.”

The email included a link so that users could reset their passwords, but many took to the forums as there were suspicions of a phishing attempt. Staff members confirmed that the emails were real and explained in a bit more detail about what was and wasn’t taken.

A staff member by the name of Olga confirmed that no personal details were compromised and that no payment details were stolen as the service does not keep them.

KitGuru Says: Hopefully those affected by this breach don’t suffer any more consequences. The passwords are hashed, so that gives users time to update their passwords. Were you affected by the Flightradar24 breach?