All Nokia smartphones are set to receive Android Oreo

Two weeks ago, Android 8.0 Oreo officially launched, aiming to improve battery life, stability and security. While new updates can either take a while to appear on certain devices or not come at all, HMD Global has announced that all Nokia Android smartphones will in fact be getting the Oreo treatment.

Chief product officer at HMD Global Juho Sarvikas announced the news on his official Twitter page, stating “All our smartphones will upgrade to Oreo, Nokia 3 included. No comments yet on timing so that I don’t get into trouble.”

All of our smartphones will upgrade to Oreo, Nokia 3 included. No comments yet on timing so that I don't get into trouble ?.

UK pre-orders for the Nokia 8 went live yesterday, making way for the company’s entry to flagship level competition . While Nokia’s current Android devices are ready made with 7.1 Nougat, the Nokia 3, 5, 6 and 8 should all make the jump to Oreo in the coming months. 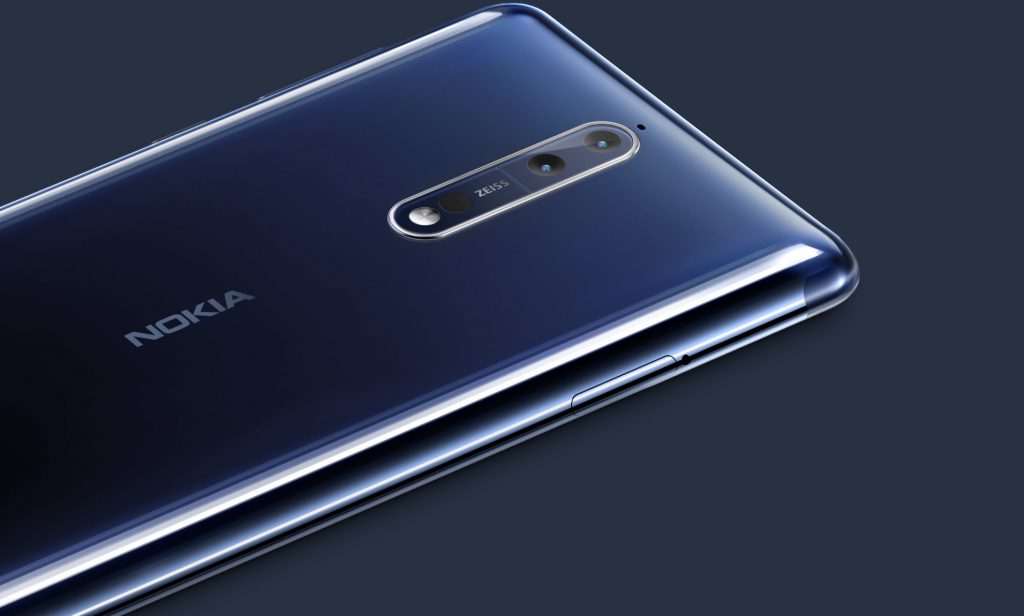 Sarvikas and HMD are remaining tight lipped on the release date of the device, but Carphone Warehouse has announced plans to start shipping on September 13th.

KitGuru Says: It’s nice to see Nokia back in the game, and the devices seem even more appealing when receiving updates so early on. Is it time for you to upgrade your smartphone? What do you think of the latest Nokia?

A few days ago, Pokémon GO officially celebrated it 4th anniversary. Releasing on the 6th …