After months of testing, teasing and various developer versions Android O finally has an official name. It is called Android Oreo and you can expect it to begin rolling out to smartphones and tablets fairly soon.

Android has a history of naming its various versions after deserts or sweet snacks. However, it is less common for Google to team up with an actual brand. Previously, Google did team up with Nestle for Android 4.4 KitKat but since then, it has been pack to generic sweet names, like Marshmallow, Nougat or Lollipop. Now, it looks like Google has struck up a deal for Android Oreo, which is a smart move as there aren’t many good sweets/snacks/deserts that start with an O. 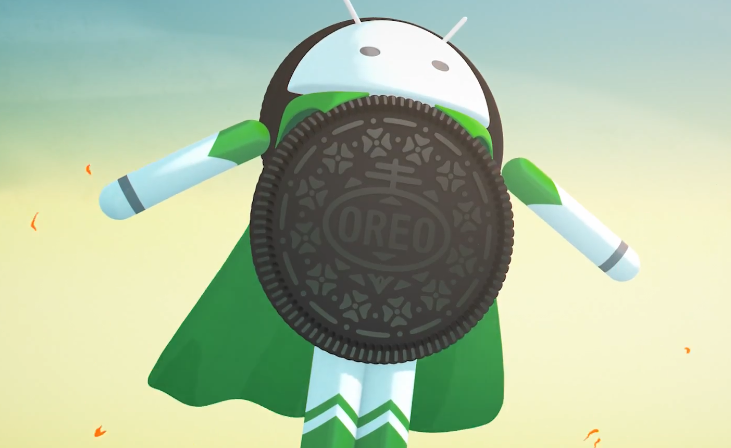 In a blog post, Android’s VP of product management, Sameer Samat unveiled the final version of Android O: “Today, we are officially introducing Android 8.0 Oreo, the latest release of the platform–and it’s smarter, faster and more powerful than ever. It comes with new features like picture-in-picture and Autofill to help you navigate tasks seamlessly. Plus, it’s got stronger security protections and speed improvements that keep you safe and moving at lightspeed.”

As for when you will be able to get your hands on Android Oreo officially, that will depend on which phone you have. If you have a Nexus 5X, a Nexus 6P or a Google Pixel, you should get the update fairly soon as this version of Android has already entered carrier testing. Aside from that, Google says it has been “working closely” with its partners to ensure that hardware makers will have an Android Oreo launch already out or scheduled. Companies include Essential, General Mobile, HMD Global, Huawei, HTC, LG, Motorola, Samsung, Sharp and Sony.

KitGuru Says: With Android Oreo being official, the next Google Pixel shouldn’t be too far away. Have any of you tried out the Android Oreo beta? What do you think of the latest update?