Crackdown 3 might be off the table but Microsoft still has one big exclusive game coming our way later this year in the form of ‘Forza Motorsport 7’. Much like Forza Horizon 3, this game will appear on both Xbox One and PC at launch. If you are planning on picking it up on a PC, then you’ll be glad to know that today, Turn 10 released some very detailed system requirements for the game, as well as a list of supported peripherals at launch for those of you with simulation setups.

Talking about the PC version of the game, Turn 10 explained that Forza Motorsport 7 is ‘built from the ground up’ to be the ultimate PC racing game. This means there is a focus on getting the game running smoothly at 4K resolution, as well as other things, like support for multi-monitor setups, 21:9 displays and various racing peripherals. The game has also been tweaked extensively to run smoothly across a wide range of hardware. 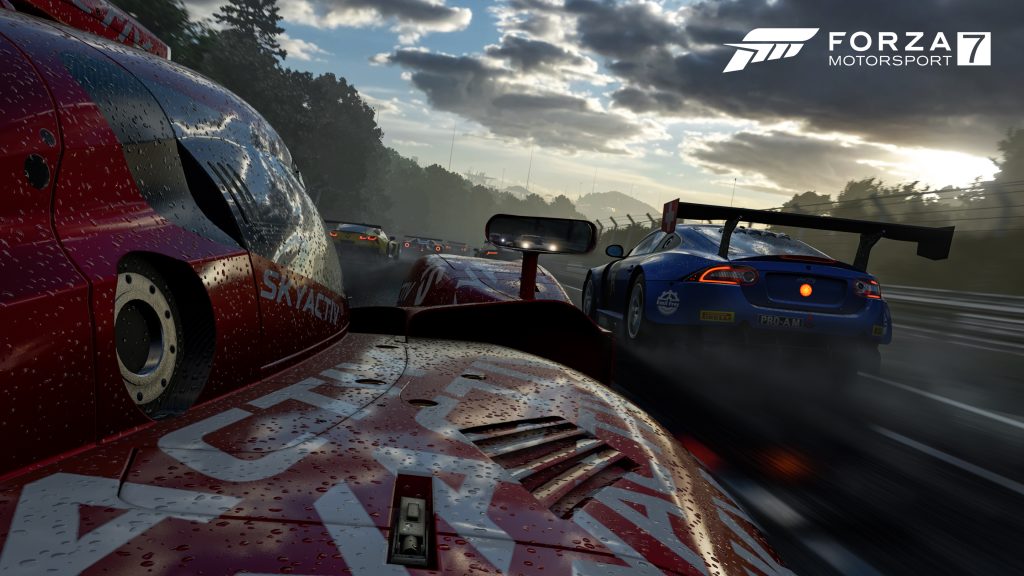 There were some Forza 7 requirements announced for PC earlier this year but since then, Turn 10 has managed to tweak things further to bring the recommended and minimum specifications down a bit. The bare minimum spec will get you up and running at 720p/30fps with an Intel Core i5-750 or AMD FX-6300, 8GB of RAM and an Nvidia GT740/GTX 650 or AMD R7 250x.

Forza Motorsport 7 will offer support for 30 gamepads and wheels right off the bat. This includes specific requests from fans. For starters, all Xbox One and Dualshock 4 gamepads are supported. Here is a list of some of the other peripherals you can use:

There will be a demo version of Forza Motorsport 7 out within the next few weeks, with the final version of the game set to release on the 3rd of October.

KitGuru Says: Microsoft's first-party studios have really been stepping up their efforts when it comes to supporting PC. Now all Microsoft needs to do is sort out the Windows Store because while the games have improved, the store is still a mess.