Forza Motorsport 7 is heading to PC, here are the system requirements

As part of Microsoft's effort to bring more games to PC, this year Forza 7 will be launching on Windows 10 in addition to Xbox One. Microsoft's PC ports have been hit and miss so far but last year's Gears of War 4 release was a huge step forward in terms of quality. Judging by Forza Motorsport 7's system requirements, this game should be relatively well optimised too.

For minimum requirements, you will need Windows 10, 8GB of RAM, an Intel Core i7-750 and an Nvidia GTX 650 or AMD R7 250x. We don't know what quality settings this particular configuration is targeting, but this system will get you up and running. 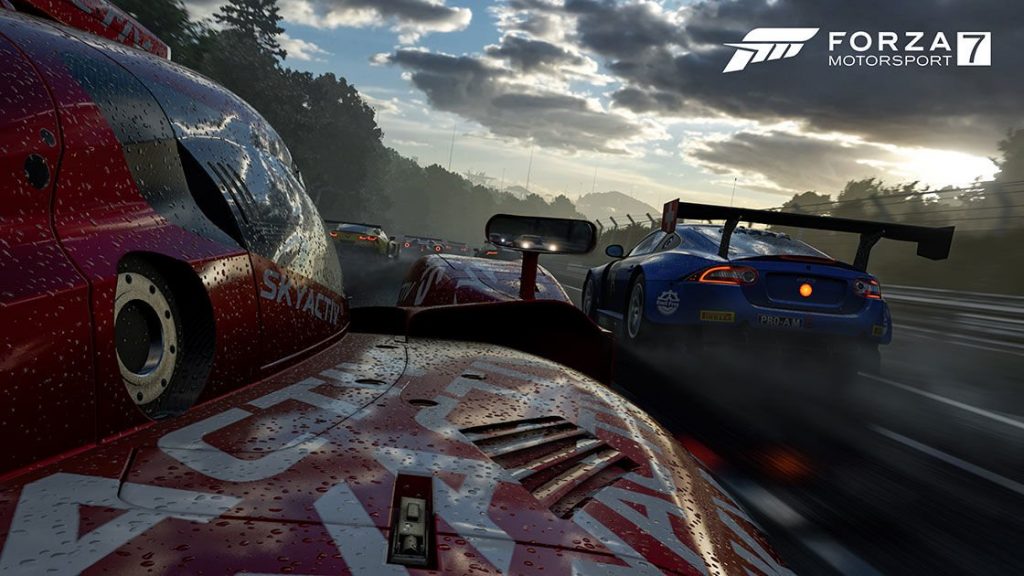 For recommended settings you will still need Windows 10 and 8GB of RAM. However, you will need to bump up your CPU to an Intel Core i5 4460 and your GPU to an Nvidia GTX 670 or GTX 1050Ti. Unfortunately, an AMD GPU is not included in the recommended spec but judging by the Nvidia spec, I would imagine an RX 570  would do.

As with all ‘Play Anywhere' titles, you will need to grab Forza 7 from the Windows Store. Hopefully Microsoft can share more details on specific quality targets for its minimum and recommended spec soon. Some more details on PC-specific features would be nice too, such as multiple monitors, 21:9, racing wheels etc.

KitGuru Says: While Forza 7 coming to PC isn't much of a surprise, especially after seeing Forza Horizon 3 land on the platform, it is still nice to see Microsoft supporting PC. Hopefully this trend continues to expand across Microsoft's first-party library in the years to come.

Previous Assassin’s Creed Origins has many editions, from £55 to £700
Next Toshiba N300 8TB HDD Review