Crackdown 3 has been pushed back to 2018

Just a couple of months ago, Microsoft confirmed that Crackdown 3 would be a launch title for the Xbox One X, sharing the console’s 8th of November release date. Unfortunately since then, plans appear to have changed, with Crackdown 3 being delayed until 2018.

Crackdown 3 is heading to the Xbox One and PC but it seems that Sumo Digital needs more time to deliver the game it has been trying to make for the last several years. It is an open secret that Crackdown 3’s development has been tough and now with this latest delay, all we can do is hope that the game doesn’t end up suffering the same fate as Scalebound, which was delayed from 2016 to 2017 and then canceled altogether. 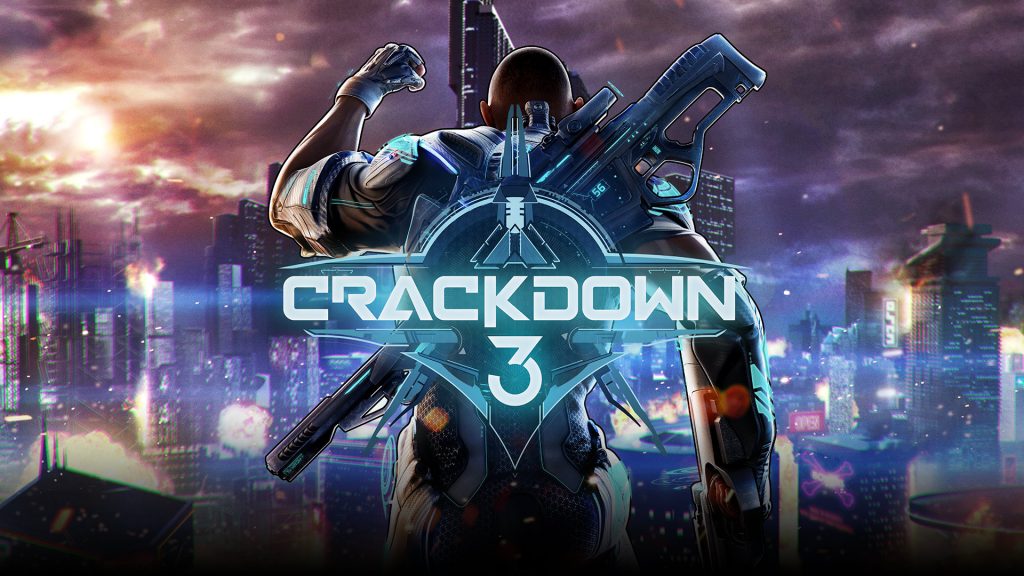 In a statement given to Polygon, Shannon Loftis, Microsoft’s Publishing GM said: “We’re very excited about Crackdown 3, and so are many fans, and so it’s a difficult call to move the release date. However, we want to make sure to deliver the right game, with the right quality, and at the right time. Crackdown 3 is a hugely ambitious game and we want to ensure we deliver the right experiences all the way through every part of the game.”

One of the key things the studio will be focussing on is additional visual polish in order to bring the game up to standard graphically- a move that may have been prompted by the Xbox One X coming in to play.

KitGuru Says: There has been a long road leading up to Crackdown 3’s release and it looks like now we are going to need to wait a bit longer. Unfortunately, this does weaken Microsoft’s exclusive lineup for 2016. However, 2018 is still looking fairly strong release-wise.