It seems that Samsung is constantly scrutinised for its update practices across its Android smartphones, from its choice to swap monthly for quarterly security updates with certain handsets to not updating older devices at all. A Dutch court in The Hague has concluded that Samsung isn’t legally obligated to maintain ageing Android handsets due to unpredictability of technology.

Traditionally, like many other handset manufacturers, Samsung continues to update its devices from two years after their general launch date, ushering in new features for the first year while focusing solely on security in the second.

Dutch consumer rights group Consumentenbond took Samsung to court over its update policy, demanding that the company revise its system to include at least four years’ worth of updates from the date that a device launches, or for two years from when a device is purchased.

A second portion of the legal document highlighted the lack of timeliness in which Samsung was providing crucial security updates, claiming that the company often left the flaws unpatched for over three months. 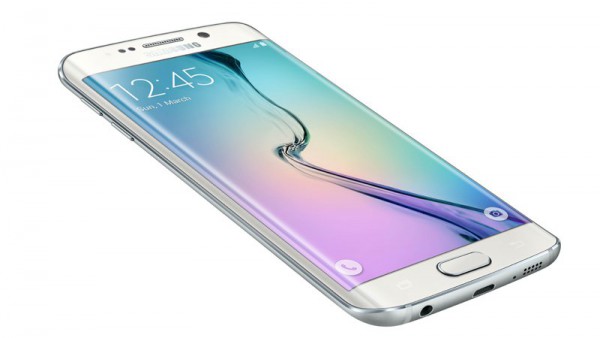 The court ruled against Consumentenbond earlier this week, explaining that “nothing can be decided on the nature and severity of any future security risks and the future actions of Samsung,” which remain “still unknown.” This pertains to the unreliable and unpredictable nature of technology, in that hardware limitations of older phones could prevent a critical update, as can the nature of the bug that the patch is attempting to fix.

“The judge has acknowledged that Samsung is doing more than enough to ensure the safety of its products,” said Samsung in light of the ruling. “It is a pity that the court route taken by the Consumentenbond has unjustly cast our update policy in a negative light, as the ruling shows that we take the security of the smartphones we provide to consumers very seriously.”

Consumentenbond was, of course, less favourable over the court’s decision, criticising the amount of models Samsung brings to market in such a short span of time. “There is no-one who forces them to do so,” said the consumer rights group. “An automobile manufacturer must also ensure that all its models are safe and reliable and remain so. Samsung has the same obligation.”

Moving forward, it seems that Samsung aim to be clearer on its update policies, taking “steps to provide consumers with better information,” concludes Consumentenbond.

KitGuru Says: The market does seem unnecessarily oversaturated, so it’s no wonder that certain models would suffer in comparison to others. Do you think two years from launch is an adequate amount of time to ensure updates or should it be longer?