Essential sheds 30 percent of its workforce

The future of Essential was in question earlier this year, as the company abandoned plans for a successor to its underwhelming flagship smartphone. Sadly, the company has hit another bump in the road, as 30 percent of its employees have reportedly been made redundant.

Essential had a tough time when it debuted its first smartphone last year, struggling to gain a foothold in an already oversaturated market. 2017’s Essential Phone pioneered the edge-to-edge display and with it the divisive notch, as well as set a new precedence for third-party smartphones to update Android on day-one. This was thanks to Essential founder Andy Rubin given his time co-creating Google’s Android.

Aside from the hindering 3-month delay and subsequent embarrassing leak of personal data, many were ultimately put off by its flagship pricing, yet debatably modest hardware. Not even a rapid drop in price from $700 to $250 could save the company from its hugely underwhelming sales. This in turn caused the once-$1-billion-company to withdraw its second flagship smartphone early in 2018. 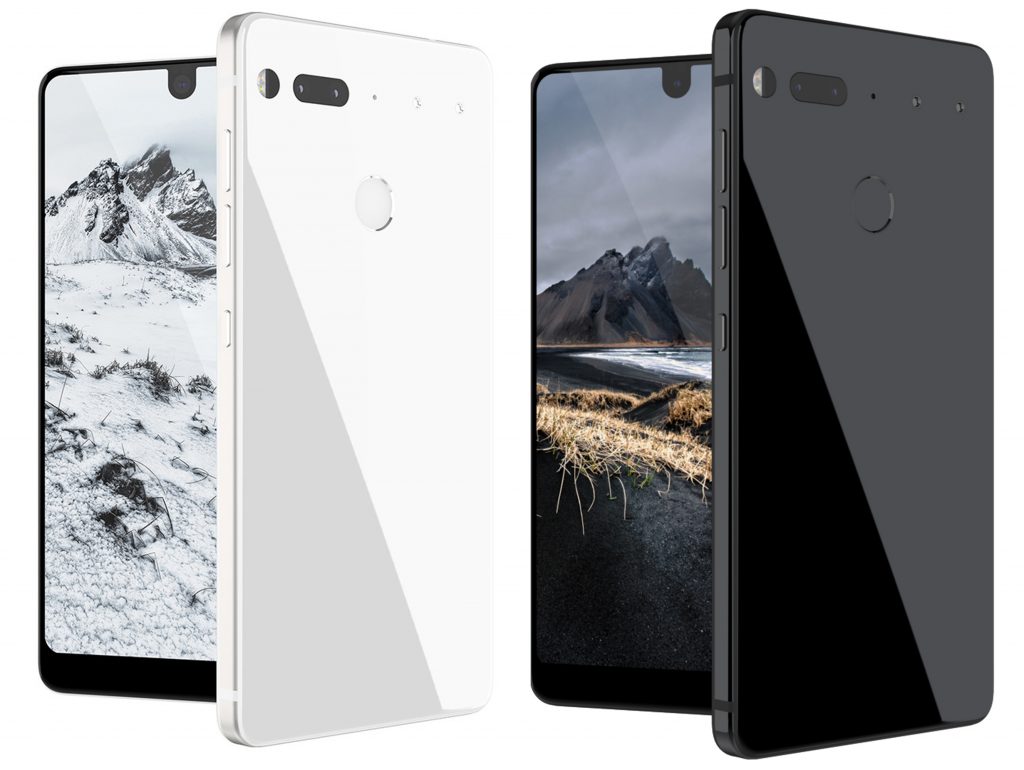 With reports that the company was considering putting itself up for sale, the future of Essential hasn’t been certain. Recent layoffs put one more nail in the coffin, however, as inside sources tell Bloomberg that its 120-strong staff has been cut by up to 30 percent.

“This has been a difficult decision to make. We are very sorry for the impact on our colleagues who are leaving the company and are doing everything we can to help them with their future careers,” Essential said in its official statement. “We are confident that our sharpened product focus will help us deliver a truly game changing consumer product.”

It looks like Essential hasn’t bowed out of the smartphone market in its entirety, as the company is currently gearing up to launch a smaller handset with a focus on AI. Overall, Essential hopes to craft a device that can answer people for its user, with a working prototype set to be showcased by the end of the year.

KitGuru Says: It’s a shame to see Essential dipping out of the flagship market, as it did bring forward a few new ideas widely adopted on the scene. Our thoughts go out to the affected staff, who will hopefully manage to find their feet moving forward.