Launch day of any new item is perhaps the most important day for any device, with manufacturers doing just about anything to ensure sales top expectations. Sometimes this can go awry, however, such as Huawei’s latest controversy seeing the company using a DLSR to sell the Nova 3’s front-facing camera quality.

Huawei dropped its Arabic trailer for the Nova 3 smartphone on the weekend, featuring a couple snapping selfies together throughout various events using the device’s front-facing camera. Damning evidence surfaced from Sarah Elshamy, a model that appeared in the trailer, which has since been deleted from her Instagram account but preserved by Reddit user AbdullahSab3, via Android Police. 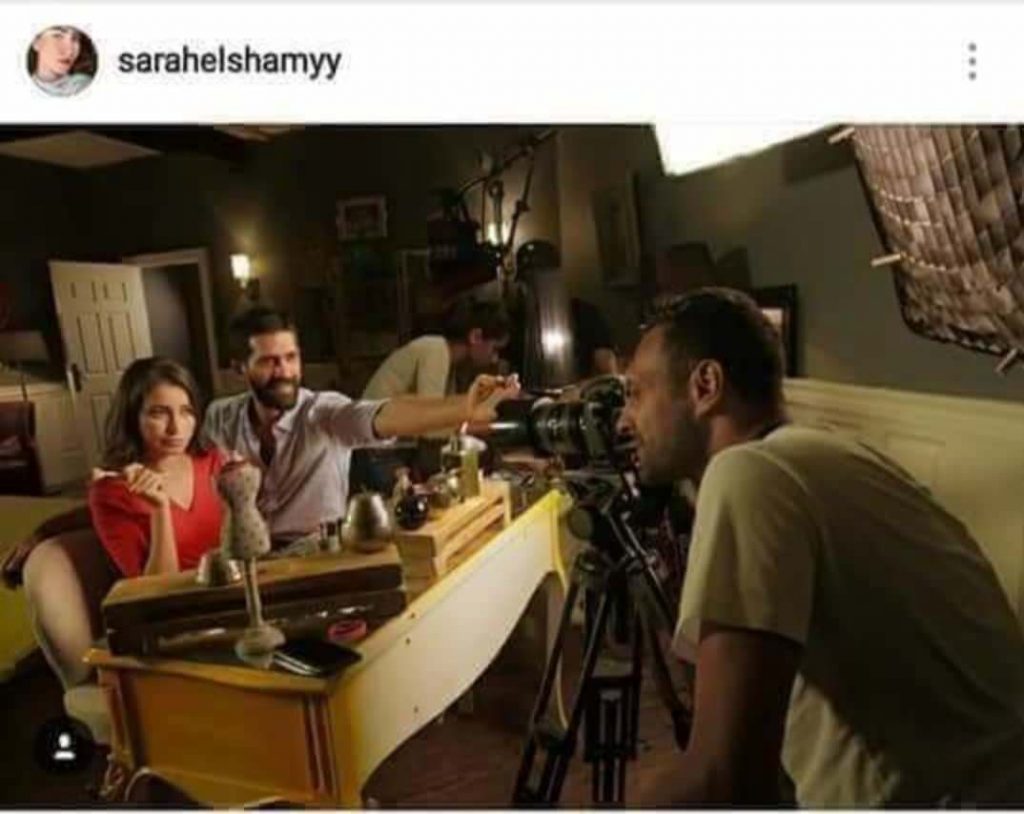 Given that Huawei’s new AI technology, its camera tech is one of the most important features of new handsets. Of course, nowhere in the trailer does it explicitly state that the quality is reflective of the device itself but it is heavily implied to the point that the male actor holds his hand outstretched to imply a selfie is being taken from the smartphone.

When prompted for a comment, Huawei explained to CNET that there is incredibly small fine print at the end of the trailer that shows the images to be “for reference only.” When translated, the Arabic text states: “Product characteristics and actual specifications may vary (including but not limited to appearance, color, size), as well as actual presentation contents (including but not limited to backgrounds, user interface, and controls).”

This isn’t Huawei’s only run in with false advertisement, after the company was caught using over $4,500-worth of camera equipment to market the rear camera on its P9 smartphone. Even before this, Android Police remembers Huawei once altered pictures of its P8 device to showcase trimmer bezels than the actual device. More recently, the company was embroiled in controversy thanks to fake reviews of its Mate 10 Pro device.

Huawei’s new technology shouldn’t be discounted, given the warm reception of its flagship P20 Pro handset and its rear triple camera setup, however its dubious falsehoods surrounding its mid-range devices make it difficult to tell whether the Nova 3 is worth the price.

KitGuru Says: Despite all of its trips and stumbles with marketing, the devices have been pretty solid entries in recent years. I’m looking forward to what the company has in store with its next line-up, I just hope that Huawei begins to showcase what it actually has. What’s your experience with Huawei?