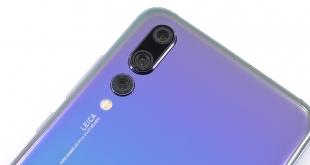 At the end of March, Huawei launched its latest flagship – the P20 Pro. While its standout feature is far-and-away the triple rear-facing camera configuration, the phone also boasts a 6.1in OLED panel, class leading battery life, as well as Android Oreo 8.1. I’ve been using it for over a month now, so just how good is it?

There’s no doubt that Huawei‘s P20 Pro is one of the most exciting – and different – Android smartphones to be released this year. Its design may be similar to the iPhone X with its rear camera placement and the increasingly common ‘notch’, but having three cameras on the back is certainly unique.

Those cameras have also been designed in collaboration with esteemed camera manufacturer Leica, a partnership that was first unveiled two years ago with the launch of the P9. After a month of use, I’m keen to share all my thoughts on this £799 flagship. 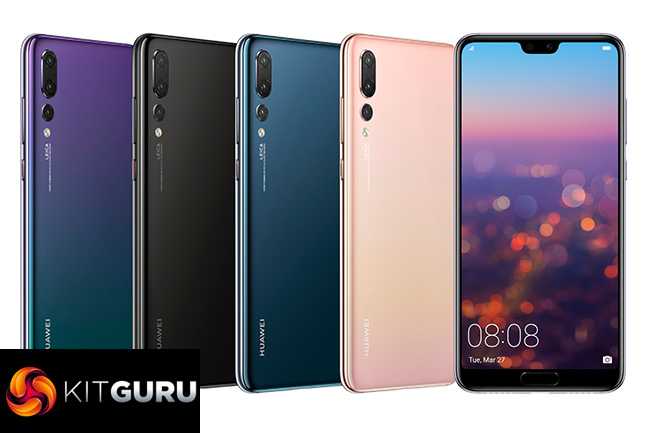