Back in May, RED announced that its Hydrogen One smartphone had been delayed due to a technical hitch, despite getting two US carriers under its belt. Despite lacking a narrowed window of release, it looks like the handset isn’t far off now that the Federal Communications Commission (FCC) has given RED the thumbs up.

RED unveiled its debut smartphone just over a year ago, featuring a modular camera and a 5.7-inch holographic display capable of switching between traditional 2D, holographic multi-view content and 3D content. Pre-orders for both the $1,195 aluminium and the $1,595 titanium version have been closed for quite some time, with no hint at what price RED expects to debut the handset when it hits shelves.

Sadly, this process could take a little longer than the previous delay until this month, August, as founder Jim Jannard shed light on certification process issues pushing the date even further. It’s unknown whether or not the FCC’s approval has helped matters, but the current window remains “Fall 2018” on AT&T’s product page. 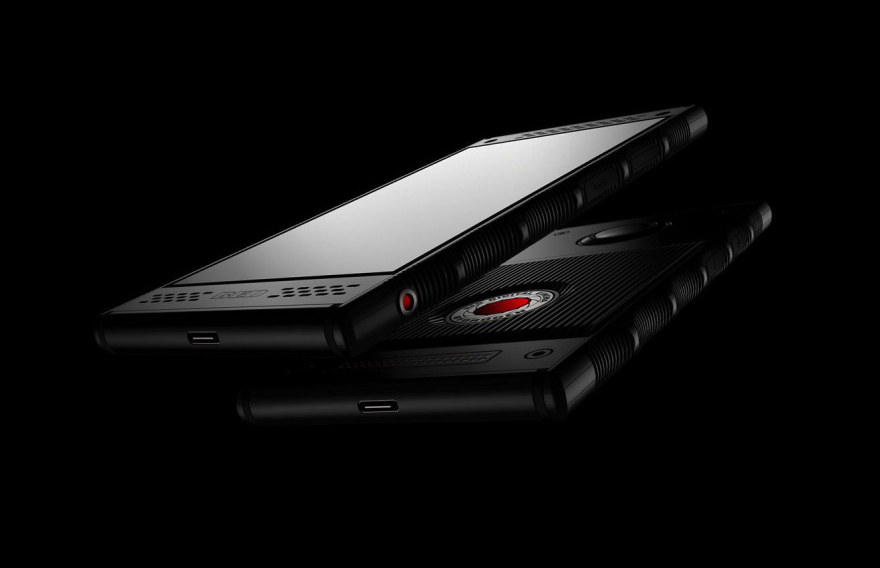 RED will be pairing with camera manufacturer Lucid in order to produce attachments for the Hydrogen One’s rear camera. Only one has been confirmed so far, enabling 8K resolution and 3D functionality. The FCC filing, via PhoneScoop, adds that the RED Hydrogen One will be powered by a 4,510mAh battery, offering dual SIM slots and support for all US LTE bands except the T-Mobile-owned Band 71.

There’s no telling when RED’s Hydrogen One will become available to consumers, but it looks like the company is still on track to launch before the end of the year.

KitGuru Says: The consensus online shows the Hydrogen One to be an impressive piece but nothing innovative to prompt an immediate upgrade. Still, we can’t tell until we get our hands on one. Does RED’s new smartphone interest you?