Ahead of its Galaxy Unpacked event on February 20th, Samsung has unveiled its thinnest and lightest metal Android tablet yet. The newly announced Galaxy Tab S5e draws a lot of inspiration from its Apple competitor but manages to forgo the hefty price tag.

Samsung has taken a cue from the iPad Pro, endowing the Galaxy Tab S5e with a 10.5-inch 2560 x 1600 resolution Super AMOLED panel, while taking up an impressive 81.8 percent screen-to-body ratio. Its profile is just 5.5mm thick and 400 grams heavy, making the tablet company’s most portable all-metal Galaxy Tab to date.

Under the hood sits an octa-core Snapdragon 670 processor, intended to efficiently use the 7,040mAh battery for up to 14.5 hours solid use. Customers will have the choice between 4GB and 6GB of RAM, and 64GB or 128GB of storage.

When compared with Samsung’s smartphone efforts, the thicker bezels are looking increasingly out-dated but they are completely redundant. The Galaxy Tab S5e packs quad AKG tuned speakers and a front-facing 8-megapixel camera. The rear-facing camera, as usual, is a little better at 13MP. 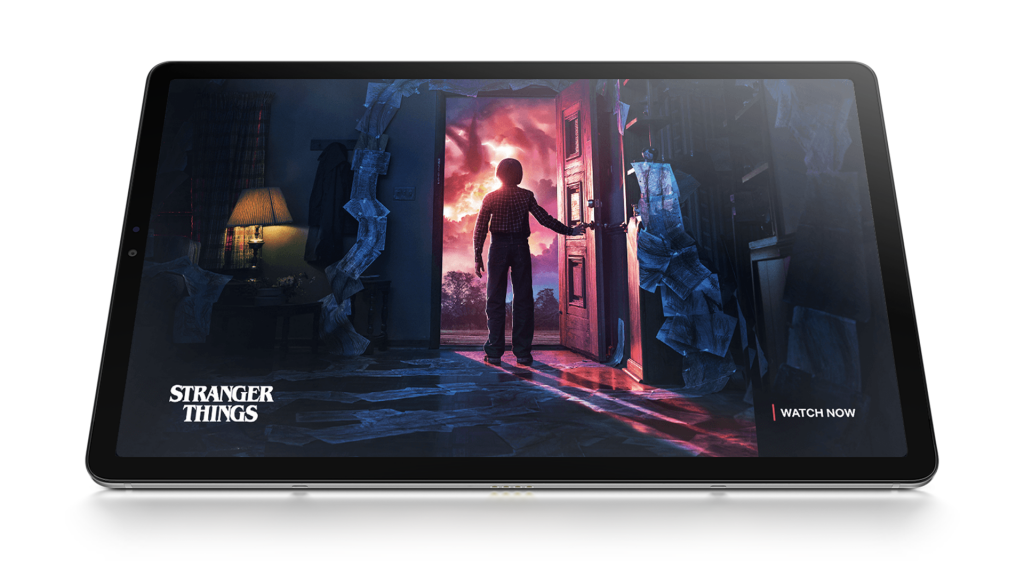 It will be Samsung’s first tablet to ship with Android 9 Pie out of the box, with the company’s proprietary One UI layered over the top. This means that users will also be able to make use of the Bixby voice assistant, should there be any use for it. Those looking for a more desktop-like experience can rejoice in confirmed DeX compatibility, allowing users to utilise the device as a PC on-the-fly.

“The Tab S5e is a top-tier tablet with a sleek design and powerful features, available at a new price point,” said DJ Koh, President and CEO of Samsung Mobile. “For users who want intelligence that keeps them connected so they can get more done—as well as a big, beautiful screen for a rich, premium entertainment experience—the Tab S5e delivers.”

Like the rumoured Galaxy S10e, the Galaxy Tab S5e is priced cheaper than flagship variants, starting at $399 in the United States. This is significantly cheaper than the Galaxy Tab S4, but doesn’t ship with the S Pen stylus as a result. Samsung will be taking pre-orders for the Gold, Silver and Black versions of the tablet in March, 2019.

KitGuru Says: While it likely won't stand up to the iPad Pro in the professional space, Samsung's Galaxy Tab S5e is sitting at a comfortable price point that could put Android tablets back on the map. What do you think? Is the Galaxy Tab S5e worth its starting price?