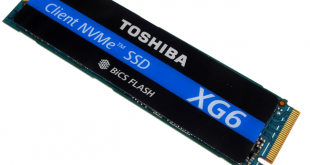 Toshiba's XG6 M.2 NVMe drive has been designed for the OEM market, destined to be installed into performance laptops, desktop and gaming PCs. However, the most important thing about the drive is that XG6 is the first SSD to use 96-layer 3D TLC NAND. 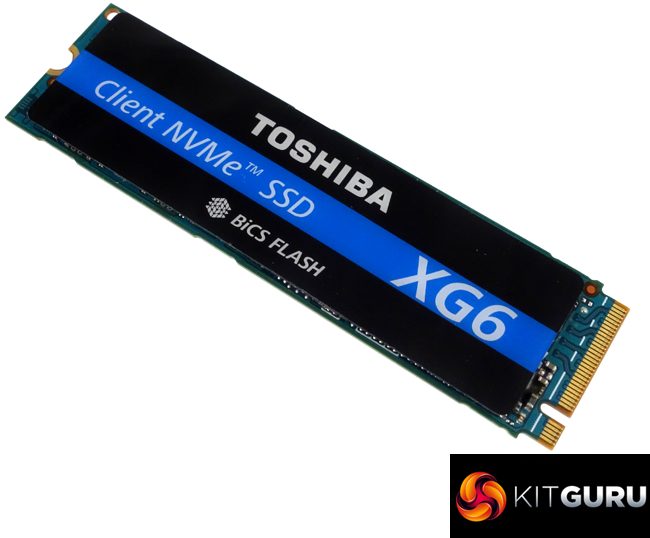 The XG6 family consists of three capacities; 256MB, 512MB and the flagship 1TB drive we are reviewing here. The drives use the latest Toshiba 96-Layer BiCS4 3D TLC NAND which is looked after by a Toshiba TC58NCP090GSB 8-channel controller, the same one that's used by the previous generation XG5 drive which uses 64-layer 3D TLC NAND.

There's no mention of the drives endurance on the specification sheet at the time of writing, but Toshiba back the drive with a 5-year warranty.