While renders have given us a vision of what to possibly expect from the alleged edge-to-edge display, it’s what is potentially under the hood that truly sets the Galaxy S10 apart. At least one of the four variants has now been reported to house an unprecedented amount of memory, said to break into double digits.

Flagship smartphones have recently taken to shelves with as high as 8GB of RAM, however Chinese market analysis and research firm, GF Securities reports that this could all change with the introduction of the Samsung Galaxy S10, via ITHome. Not only could one version house 12GB of RAM, but also 1TB of built-in storage. 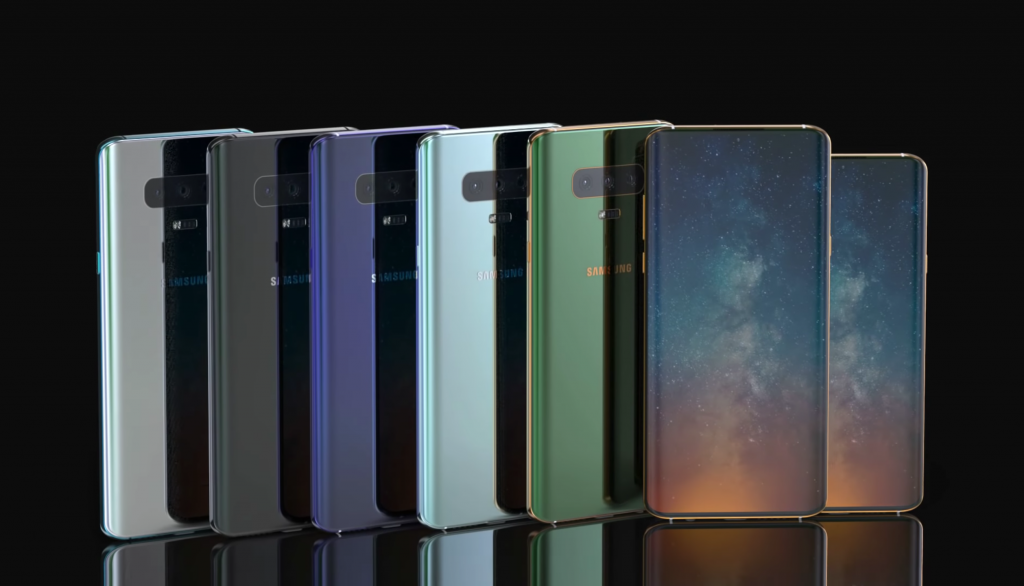 Given that the average flagship memory still sits at 6GB, the likelihood of this single report holding water is slim. That being said, Samsung has invested interest in expanding both memory and storage with its recent Galaxy Note 9. Not only does the phablet offer the current top-end memory at 8GB, but its built-in 512GB of storage can be combined with a 512GB memory card, achieving the world’s first 1TB handset.

Competition is also ramping up in the memory sector, as Chinese rival Oppo managed to certify one of its Find X models as the world’s first 10GB RAM smartphone. This doesn’t necessarily confirm Samsung’s inner workings, but it does showcase some possibility. If the research firm is right about its findings, it’s entirely possible that Samsung will limit the release of such a high-end model to specific markets, so it’s advised that prospective buyers not throw their money at the screen just yet.

Samsung will unveil more about its Galaxy S10 range at the Mobile World Congress (MWC) in Barcelona, between 25-28 February, 2019.

KitGuru Says: At this point, many of our readers ask how such a premium offering of RAM could be of use. The only real justification is gaming, which is increasing in popularity among mobile users. Do you think you would ever make use of 12GB of RAM in a smartphone?