While Sony’s mobile efforts have sometimes pushed innovation, once giving us the world’s highest-resolution smartphone camera sensor, the Xperia brand has often been underappreciated in comparison to modern rivals. The company is now looking to cut its losses by shutting down its China-based plant.

The Japanese electronics manufacturer will be shifting all of its efforts in Beijing to its sole smartphone factory in Thailand as we approach the end of the month, with Sony still contracting third parties and contractors when needed. The move is unrelated to the continued tensions between the United States and China, according to a report by Reuters. 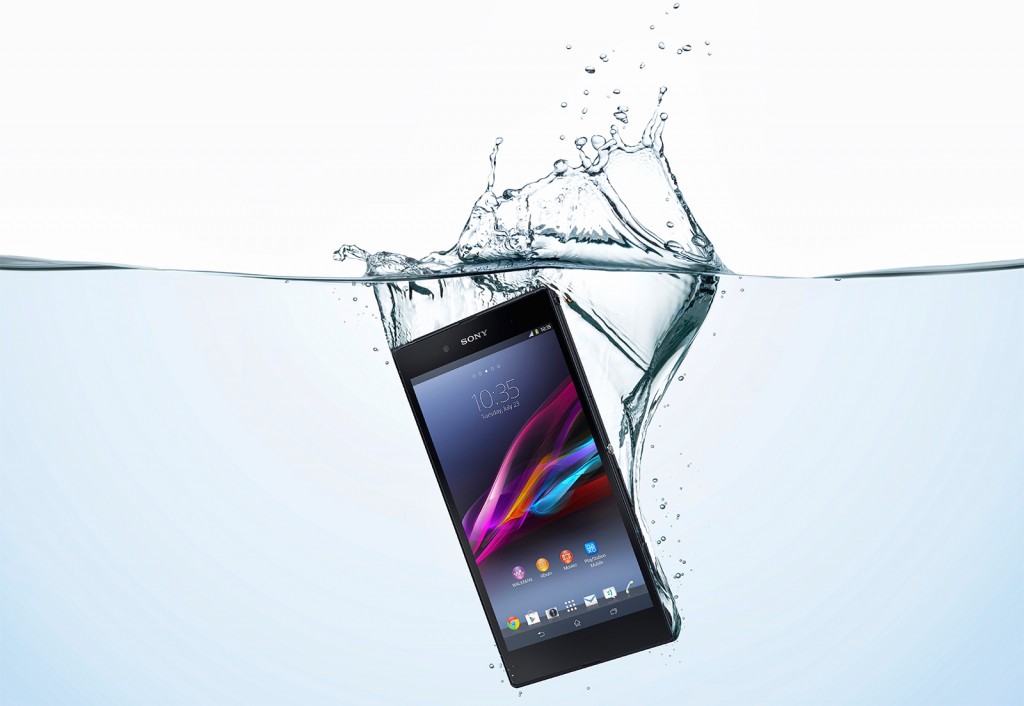 Despite commanding less than 1% of the handset market, Sony has continued to pour money into its flagship smartphone division, even delving into various foldable smartphone concepts. This has resulted in a perceived loss of up to 95 billion yen (£655m/$863m) for the 2018/19 fiscal year.

The company has struggled to see much of a presence outside of its home country, with Europe being its only other prominent market. Experts have even gone as far as suggesting that Sony sell its smartphone division entirely, considering the rise in prominent Chinese smartphone manufacturers Huawei, OnePlus and Oppo dominating the Eastern market. Despite this, Sony will continue to operate its smartphone business, banking on 5G equipment to save its bottom line.

KitGuru Says: This is an unsurprising move given that other manufacturers have reported slowing sales in the world’s biggest market, from longer upgrade cycles to people buying cheaper or even second-hand models.