The OnePlus 7 Pro could sport a 90Hz Super AMOLED display

Leaks surrounding the OnePlus 7 series have ramped up over the past week, painting a vivid picture of the upcoming ‘flagship killers’. It doesn’t seem as though the rumour mill is slowing down however, as even more information has come to light surrounding the Pro model.

While it is believed that the OnePlus 7 Pro will debut with a 6.67-inch display, leaker Ishan Agarwal cites that the Super AMOLED panel will run at 90Hz. This isn’t quite as high as the Razer Phone 2’s 120Hz screen, but it is catered to gaming more than the usual 60Hz found on the majority of smartphones out there.

The OnePlus 7 range is unsurprisingly pegged to use a USB 3.1 connector, with a 30W Warp Charger to quickly power the Pro’s 4,000mAh battery. Interestingly, this could mean that the Pro might have a smaller battery than the standard model, with previous leaks suggesting that the OnePlus 7 would contain a 4,150mAh power cell. It’s likely that some of the leaks and rumours are simply wrong, but this might be something to look out for. 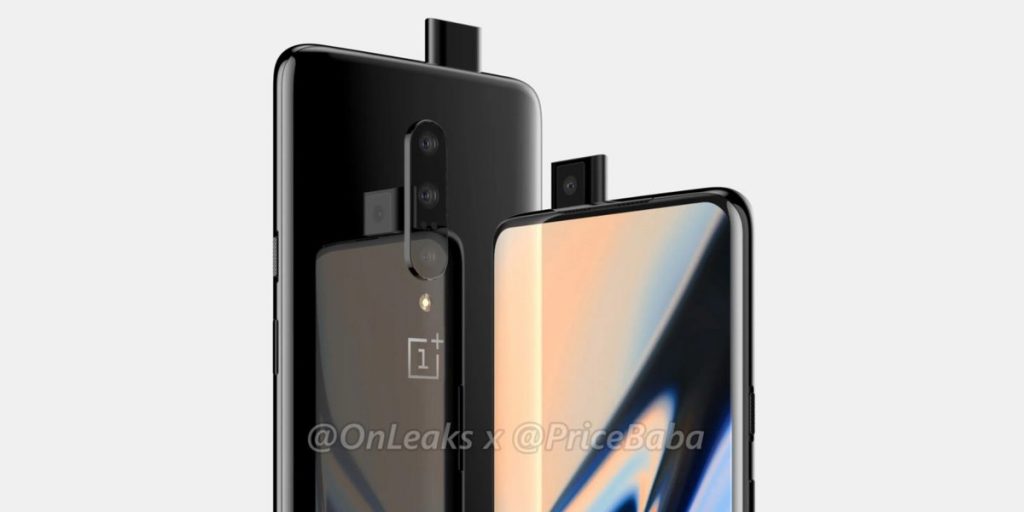 Agarwal also reveals that OnePlus has been hard at work on its internal vibration motor, helping to provide new and better haptic feedback than its predecessors. At this point in time, it’s uncertain whether this will be across all models or just the Pro version that Agarwal is focusing on in his Twitter thread.

Similar to Samsung’s Galaxy Unpacked event, OnePlus is reportedly looking at a simultaneous release event that takes place in multiple parts of the world. Agarwal states that this might be conducted in New York, the UK (presumably London) and Bangalore.

As always, take the leaks with a pinch of salt ahead of the rumoured May 14 launch event.

KitGuru Says: OnePlus has always had intriguing designs that have regularly undercut flagships without skimping too much on its range of features. Here’s hoping that the OnePlus 7 series is no exception, whether these rumours are true or not. Are you excited for the upcoming ‘flagship killers’?