Android Nougat has been out for quite some time now but so far, third-party Android smartphone manufacturers have been fairly slow to adopt the new version and begin pushing it out. In fact, the situation is quite bad, with just 1.2 percent of Android users running the Nougat update, despite it having debuted to developers around a year ago.

Google allowed developers access to Android Nougat in February 2016 in order to ensure a smooth transition by giving app creators and phone creators more time with the OS before it debuted with the Google Pixel. Unfortunately, adoption hasn't really taken off. 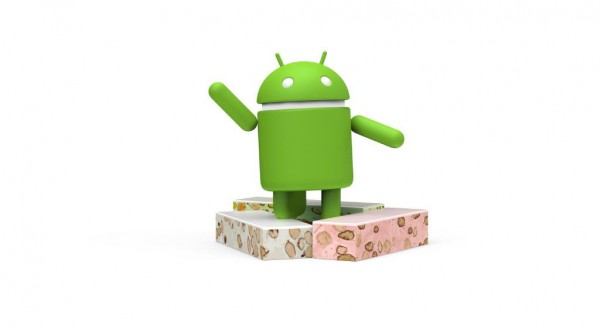 According to Google's own developer portal Android's original 7.0 update is running on just 0.9 percent of devices while the newer 7.1 update is found on just 0.3 percent. This is a 0.5 percent increase from last month, which can be partially attributed to phone makers like Samsung finally pushing the Nougat update to certain flagship devices.

It appears that Android Lollipop remains the most popular version for now, with its 32.9 percent marketshare.

KitGuru Says: It seems that the Android marketplace is still heavily fragmented with many devices running outdated versions of the OS. Hopefully this is something that Google can eventually tackle.