Users taking part in the Google Glass explorers program, which is now open to the public in both the US and UK, will soon be able to see all of their phone notifications on the eyewear’s screen. It’s the same feature that comes with Android Wear, Google’s wearable tech OS, primarily made for smart watches.

Now users won’t have to take out their phones unless it’s for something truly important, explorers will have to wait for the latest version of the MyGlass software to arrive though, although its expected to be pushed out later today. 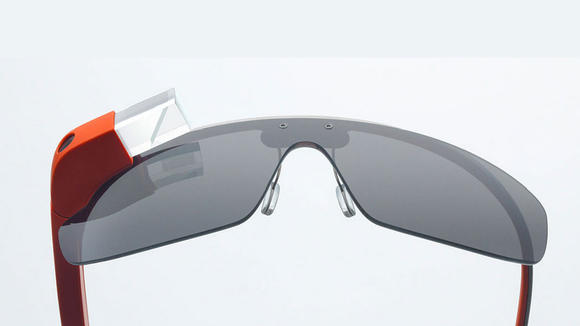 Notification forwarding will work for most apps including Facebook, Instagram, texts, emails, amongst others. Hopefully Google Glass Owners will be able to customise what notifications they think are worthy of forwarding in an effort to avoid a barrage of unnecessary social media or game push notifications.

Once the new version of MyGlass is installed, users will need to activate notification sync on their Android phones, there’s an instructional video already released to help people set this up.

KitGuru Says: Being able to customise which notifications you want to be forwarded to your wearable devices seems like an important feature to me. If I were to use Google Glass, I would want to be notified of important emails and text messages but not necessarily anything from social media, although I would like those extra notifications to stay on my phone. These sort of options will play an important role in wearable adoption going forward. What do you guys think of Google Glass or wearable tech? Do you think we’ll see adoption continue to increase?

Previous MicroStar International rumoured to adjust mainboard business
Next Intel: We have roughly 35 custom Xeon models in the lineup