Here is our first look at the OnePlus OxygenOS

You may have heard that OnePlus and Cyanogen had a bit of a falling out recently and as a result, the OnePlus Two will not use CyanogenMod OS but rather, a home-made operating system called OxygenOS.

We now have our first look at what the OxygenOS will look like thanks to GizmoChina, which has managed to obtain images of the Android based operating system in action: 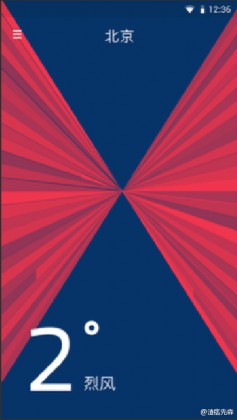 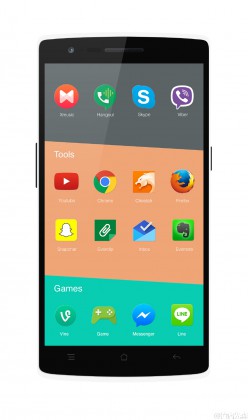 Assuming that these images are in-fact legitimate, then it looks like the OxygenOS will follow in Android 5.0's footsteps with a new colourful ‘flat', clean design.

Apps appear to be sorted in to different categories, with Games and Tools being put into different sections of the screen. GizmoChina also has several variations of lock screen, the first of which you can see above.

So far, OnePlus seems to be doing alright on its own with the stylish design, although this gives no indication of performance.

The OxygenOS will likely make its debut with the launch of the OnePlus Two, which may have been delayed due to problems with the Snapdragon 810 chip.

KitGuru Says: The OnePlus One was originally known as the Cyanogenmod phone. Since then, OnePlus has gone on to form its own following so it will be interesting to see how people respond to the OnePlus Two without Cyanogenmod. What do you guys think of the look of OxygenOS so far? Do you think ditching Cyanogen was the right move?