Here’s the list of Samsung devices getting Android Nougat

It has been just under a year since developers first got access to Android Nougat and several months since Google wrapped up work on it and shipped it out to some of its own devices. It has taken some time, but Samsung is finally starting to roll out the latest Android update to some of its smartphones, the company has kicked things off with the Galaxy S7 and S7 Edge but the Nougat update will be heading to more Galaxy devices too.

Samsung could potentially add more smartphones to this list, but the Nougat update will first be arriving on the: 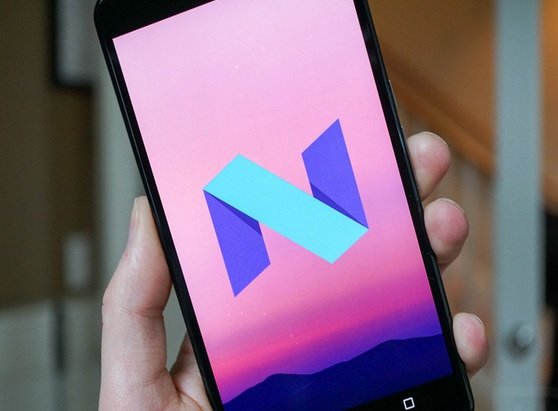 You can expect to see the Android Nougat update on these devices at some point in the next six months, so the roll out may take longer for some devices compared to others. Unfortunately, if your phone or tablet is also carrier locked, then things could be delayed even further while the carrier approves the update.

KitGuru Says: I do wonder why it takes so long for third-parties to push out new Android updates. How many of you are currently using a Samsung smartphone? Are you looking forward to the new update?