Remember those iOS text messaging bugs that were floating around a couple of years ago? Well, they appear to still exist as this week, a string of emojis and text was discovered to be causing iPhones to crash. The message only needs to be three characters long but it will temporarily render an iPhone useless for some odd reason.

The text bug only seems to affect those not running the latest iOS update. The text bug itself merely needs to contain a white flag emoji, the number 0 and a rainbow emoji. This string of characters placed into a text message is enough to disable a non-updated iPhone’s touchscreen and physical buttons for a short period of time. 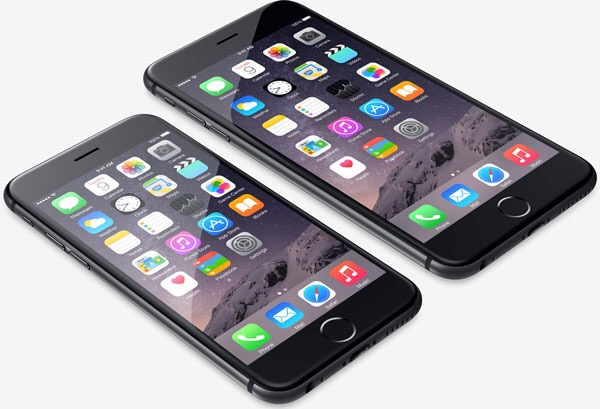 The culprit here appears to be the way the white flag and rainbow emojis work within iOS. As YouTuber ‘EverythingApplePro‘ explains, It turns out that the operating system creates the rainbow emoji by linking the white flag and a hidden character. Putting a zero between these two emojis makes it so that the iPhone is unable to link these two emojis the way it normally would, resulting in a crash.

Avoiding the issue is simple enough, you just need to make sure that you are running the latest version of iOS, which may be an issue for those running older iPhones that don’t necessarily want the performance hit that an up to date OS brings.

KitGuru Says: If you are an iOS user, then you may want to make sure you are up to date to avoid getting any phone crashing texts over the next couple of days.