Huawei said to be building a Google Nexus 7 successor

For a long time, the Nexus 7 was considered to be one of the best Android tablets around but eventually, Google shelved it and moved on to the Nexus 9. However, we could see the 7-inch tablet design return this year as it is being reported that Huawei has been called on to build a successor to the Nexus 7.

The news came from EVLeaks, who has been a consistantly reliable source over the years. According to his sources, Huawei is building a new 7-inch tablet for Google, featuring 4GB of RAM and a release date set for later this year. 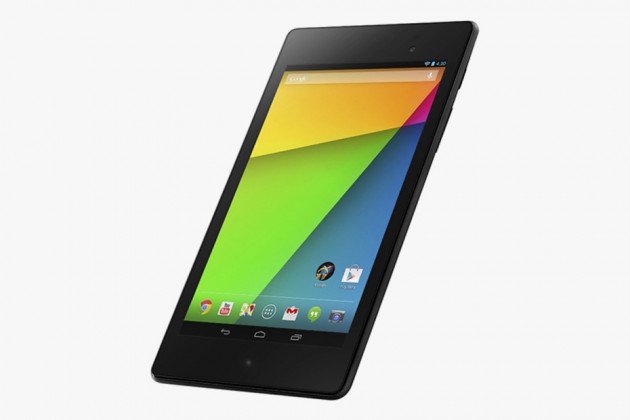 This isn't the first time we have heard that Google may bring back its popular 7-inch tablet. Towards the end of last year rumours began circulating that the Nexus 7 may be brought back from the dead in 2016.

While Huawei and Google may be teaming up on a new 7-inch tablet, there is some uncertainty going around about the future of the Nexus brand right now, so it may end up launching under a different name. As 9to5Google points out, one of the more credible rumours going around is that Nexus branding may be replaced by ‘Pixel' for future smartphones and tablets.

KitGuru Says: The Nexus 7 was a great little tablet back in 2012 and 2013. It will be interesting to see what becomes of the Huawei's spritual successor though, especially since it has been a few years since we have had a prominent Android tablet on the market.