Samsung has been making the headlines over the past week as Galaxy Note 7's began suffering from critical battery failures, which led to some devices exploding. Since then, Samsung has gone ahead and issued a recall of these devices but the process is going to be far from cheap, as it could end up costing the company close to $1 billion.

Apparently Samsung has already sold 2.5 million Galaxy Note 7 units since launch a few weeks ago and according to a report from Bloomberg, it is going to cost an awful lot of money to get those back and replace them. 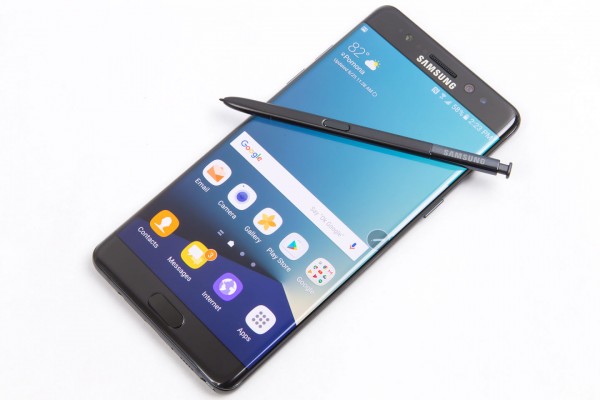 At the moment, it isn't clear whether or not Samsung's battery supplier will share some of the costs associated with the recall. Either way though, even with costs as high as $1 billion, that represents just under 5 percent of Samsung's projected net income for the year so the financial impact will be short term.

Aside from that, as long as Samsung turns things around in a timely manner, it should also minimise any damage to its reputation.

KitGuru Says: Things appeared to be going well for the Galaxy Note 7 sales-wise until this hit. Hopefully Samsung can get replacements out to those affected fairly quickly. Were any of you planning on picking up a Galaxy Note 7 soon? Is the recall going to change that at all?