OnePlus reveals its own version of Android without Cyanogen

Smartphone maker, OnePlus, has decided to move away from Cyanogen and create its own version of Android after its former partner signed an exclusive distribution deal with Micromax in India. The new ROM for the OnePlus One was first spotted by Android Police and has yet to be given a name.

The ROM is based on Android Lollipop and will retain the stock Google look and feel. OnePlus did confirm on its forum that the software is currently only in the alpha phase but is very basic. However, more features are planned over time. 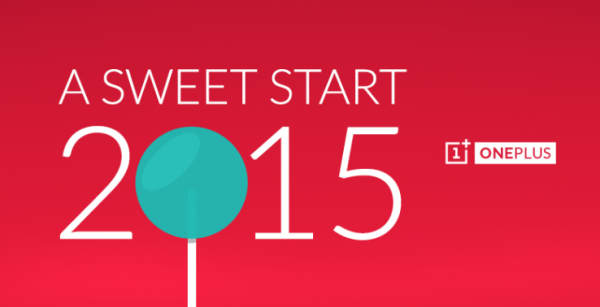 This new OnePlus made software could be key to the company's future in the Indian market, as Micromax claims that OnePlus does not have the right to use the CyanogenMod platform. That said, the OnePlus Android build will be available to users world wide.

KitGuru Says: Many OnePlus One owners like that the device runs CyanogenMod, so it will be interesting to see how some react to the new software. It seems likely that the OnePlus One 2 won't be running Cyanogen software following the fallout between the two companies.