The ViewSonic V55 smartphone may launch with an Iris scanner

The ViewSonic V55 smartphone is currently penciled in for an early 2015 release and could very well be the first consumer smartphone in the world to launch with iris scanning technology implemented. Bio-metrics began sneaking on to smartphones and other devices last year with fingerprint scanners but now it looks like we will be unlocking devices with our eyes next.

Iris scanning technology isn't entirely new but it is a new feature when it comes to consumer products. A promo video for the V55 seems to suggest that the scanner could be used for pretty much everything, much like Apple's Touch ID. 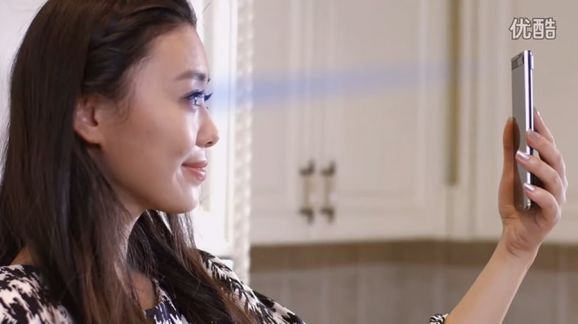 The ViewSonic V55 was originally expected to launch some time during 2014 but that ship has clearly sailed. Now the device is supposedly penciled in for early 2015, featuring a 5.5 Inch 1080p display, 2Gb of RAM and a Qualcomm Snapdragon 410 CPU clocked at 1.4Ghz.

The smartphone will also feature a Sony made camera on the back, which will accept external lenses should any buyers want to do any serious photography. The device doesn't have an official release date just yet but it is possible that we will see it again at CES this month.

KitGuru Says: I think I would rather just have a finger print scanner on my phone but some may find the Iris scanner to be more secure. Do you guys think biometrics are going to be the next step in personal device security?