As pointed out by 9to5Google, the Snapdragon 888 will first appear in the Xiaomi Mi 11 series. It is also expected to feature in smartphones from Samsung, OnePlus, LG, ASUS, Motorola and more over the course of the year. 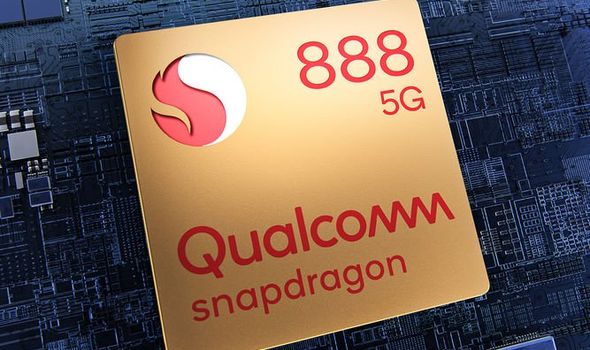 Qualcomm will be giving a more technical breakdown of the Snapdragon 888 later this week, but for now, we know about a few key features. The new SoC enables displays with a 144Hz refresh rate, pushing smartphone display tech further. Qualcomm also claims that this new chip has its “most significant” GPU upgrade so far.

As you would expect, the Snapdragon 888 is built with a 5G modem, it also has beefier image processing. We'll know exact CPU/GPU core counts, clock speeds and other technical details soon.

KitGuru Says: We only know a little bit about the Snapdragon 888 so far. These updates sound good, but it will be interesting to see the more detailed technical breakdown.