Apple might not have escaped a fine from Italy this week, but the company has managed to avoid a patent infringement lawsuit. A while back, BlueMail developer, Blix, filed a lawsuit against Apple over its ‘Sign In with Apple' feature on iOS, but it has since been dismissed.

As reported by Bloomberg, Blix claimed that Apple copied its patented messaging technology and then removed BlueMail from the App Store. However, the U.S. District Court of Delaware dismissed the antitrust lawsuit without prejudice. The judge came to the conclusion that Blix did not include enough evidence in its complaint to warrant a trial. 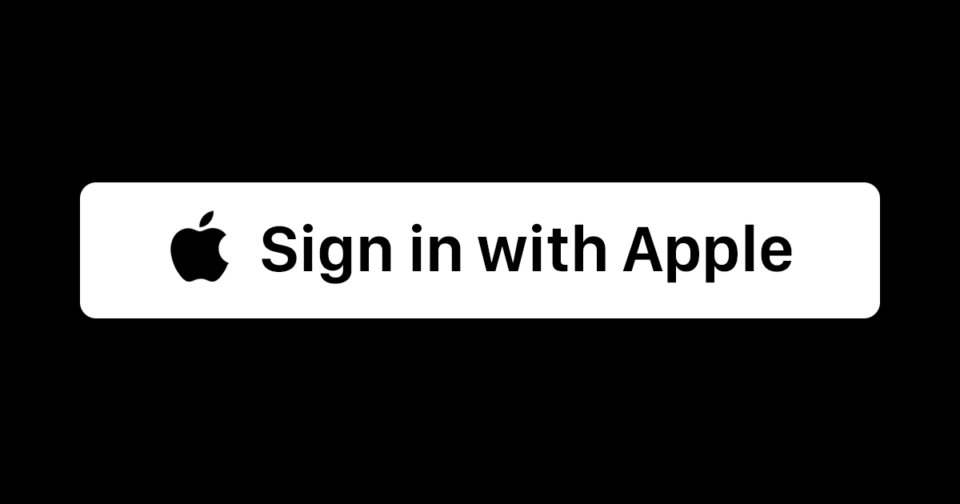 Aside from dismissing antitrust claims, the judge also dismissed Blix's patent infringement claim against Apple. However, it is important to note that the case was dismissed without prejudice, which leaves the door open for the case to be re-filed.

Blix has not publicly revealed whether or not it plans to rebuild its case and attempt its lawsuit against Apple again later on, or if it will be dropping its complaints entirely.

KitGuru Says: Blix might have some ground on antitrust claims, as many developers have spoken out against Apple's App Store policies and restrictions. However, patent infringement lawsuits can often be dubious. Now we'll just have to wait and see if Blix plans to fire back with a tweaked complaint.