Google may have initially begun rolling out Android Nougat back in August but it usually takes a few months for some smartphone makers to catch up. If you happen to own a Samsung Galaxy S7 or S7 Edge, then you can look forward to finally getting the new update soon, as Samsung has finally begun rolling out the Android 7.0 update.

Those who took part in the Galaxy Beta Program should get the final version of the update first, while regular users should start getting the update over the next week or two. To check if its available, you can head to your phone's settings, about device and then check for latest updates. 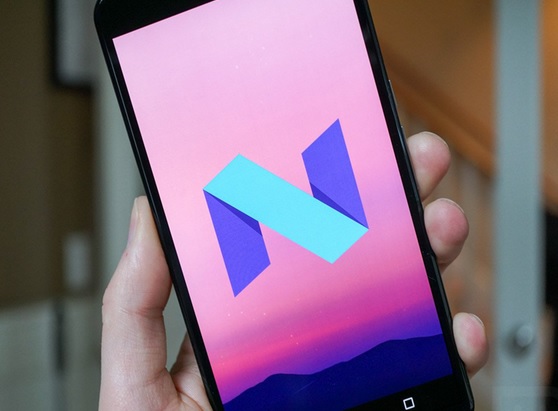 Samsung is a little late to the game with this update, especially considering Google gave out developer access to Nougat as early as February 2016. However, with the update now rolling out, Galaxy S7 users can look forward to several new features, including Google's new split-screen mode, enhanced notifications and support for the Vulkan API, which should mean better performing mobile games.

Android Nougat also beefs up OS security a bit and makes it easier for users to manage their data usage.

KitGuru Says: I would have expected this update to roll out sooner given that Google began rolling out developer access for Nougat back in February last year. Still, better late than never. How many of you guys are currently running a Galaxy S7?