We have already had confirmation that the upcoming Samsung Galaxy S8 would be a no show at the Mobile World Congress later next month but Samsung may still have something to show off at the show after all. Rather than its flagship smartphone, Samsung may make an appearance with its next flagship tablet, the Galaxy Tab S3.

The Samsung Galaxy Tab S3’s existence has already been confirmed through a Federal Communications Commission (FCC) filing. The filing doesn’t reveal too much, but it shows off the back of the tablet and the fact that this tablet has already been registered with the FCC hints towards a potential reveal at MWC on the 28th of February. 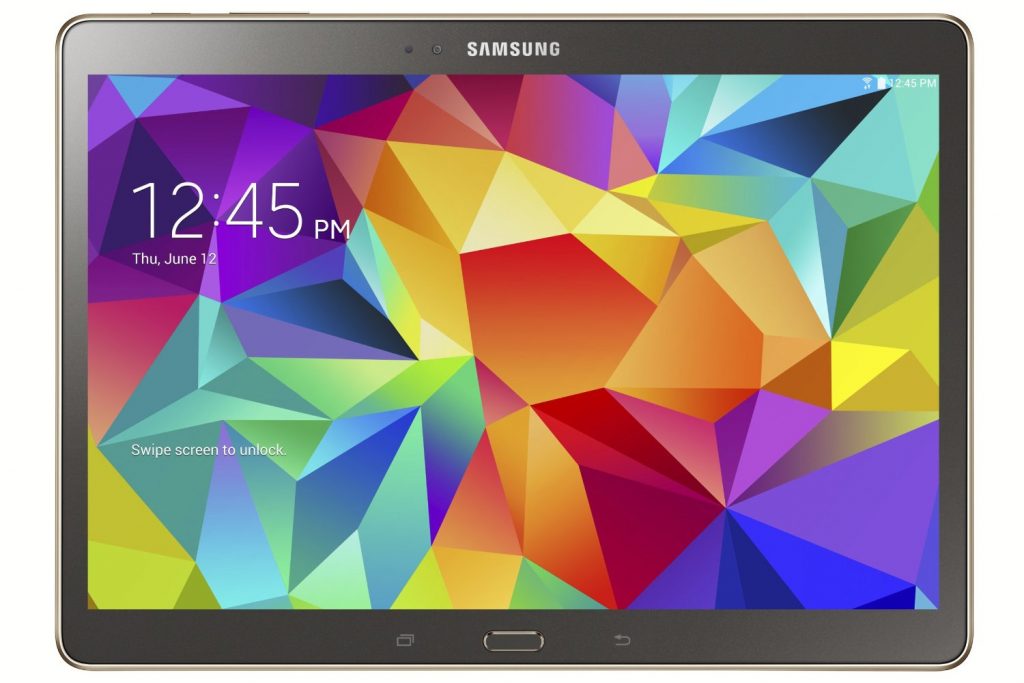 Aside from that, rumours are pointing towards what we may find under the hood of this tablet. Powering the Galaxy Tab S3 there is said to be an Exynos 7420 eight core SoC, which previously featured in the Galaxy S6 smartphone. There may also be a fingerprint scanner and 4GB of RAM to help with multitasking duties. Other rumours hint to two sizes, a smaller 8-inch form factor and a larger 9.7/10-inch one.

KitGuru Says: Samsung might not be showing up to MWC with a smartphone this year but it looks like we may get a peek at the company’s new tablet. Have any of you guys used a Samsung tablet in the past? I have always glossed over them so I’d be interested to see how well received they actually are.