FSP, a leading maker of power supply units for personal computers, has introduced its first energy storage systems (ESS). The FSP Emergy batteries can be used at home or for various outdoor events, such as camping or concerts. Eventually, the energy storage systems will compete against Tesla’s recently announced Powerwall batteries.

The lineup of FSP’s energy storage systems include the Emergy 3000-series with 2.6kWh (Li-ion) or 1.7kWh (Lithium Iron Phosphate) models as well as the Emergy1000-series that includes a 900Wh (Li-Ion) model. Both families come in suitcase form-factors with wheels for easier transportation. FSP will eventually also offer Ion Mate-series energy storage system with 5.3kWh, 7.9kWh and 10.5kWh capacities, which will not be mobile. 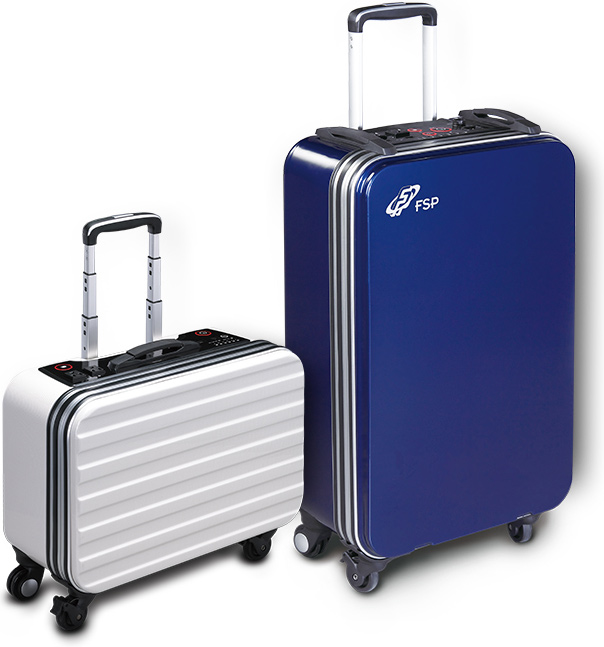 According to the manufacturer, its energy storage systems can be charged quickly during off-peak periods when energy is cheap. The Emergy 3000 1.7kWh model charges fully in just about 4.5 hours. Besides, both ESS families from FSP feature built-in solar charging capability, fast charging design and integrated UPS circuity. When the power is out, the batteries can kick-in automatically. 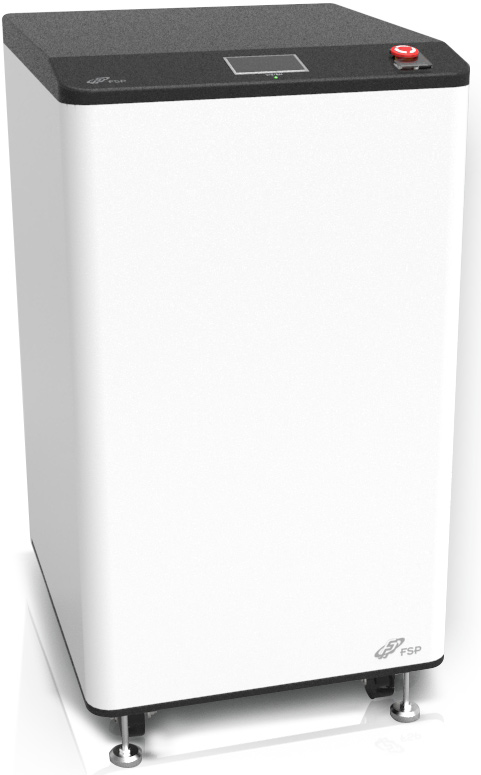 KitGuru Says: Typical home consumes well over 10kWh of energy per day, especially in winter. Therefore, neither FSP Emergy, nor Tesla Powerwall, can enable fully autonomous houses or flats. However, if you need to have a huge energy backup, these large batteries are things to consider.

Sony may finally be making a black DualSense controller

When the PS5 was first revealed, one of the most controversial aspects to the console …