Now that Nokia Corp. got rid of its devices and services division which sold smartphones and mobile phones, it has three business units with which it needs to return to profitability and grow. While all three business units can potentially grow exponentially under certain conditions, the company clearly needs a breakthrough to become a powerhouse again. Certainly, the new chief exec has some ideas.

At present Nokia consists of three business units: Here mapping service, network equipment division and Advanced Technologies department that will develop innovative technologies for Nokia and potential licensees. The network equipment group currently brings the bulk of Nokia revenue, but the business is stalling since the majority of carriers have already completed their upgrades to faster 4G/LTE network equipment. The other two groups have vast potential since they can bring Nokia to completely new areas.

“We don’t look at ourselves as a networks-only business,” said Rajeev Suri, the new chief executive officer of Nokia, in an interview with Bloomberg news-agency. “There’s the potential for us to get into new products and new innovations and time will tell how we exploit that.” 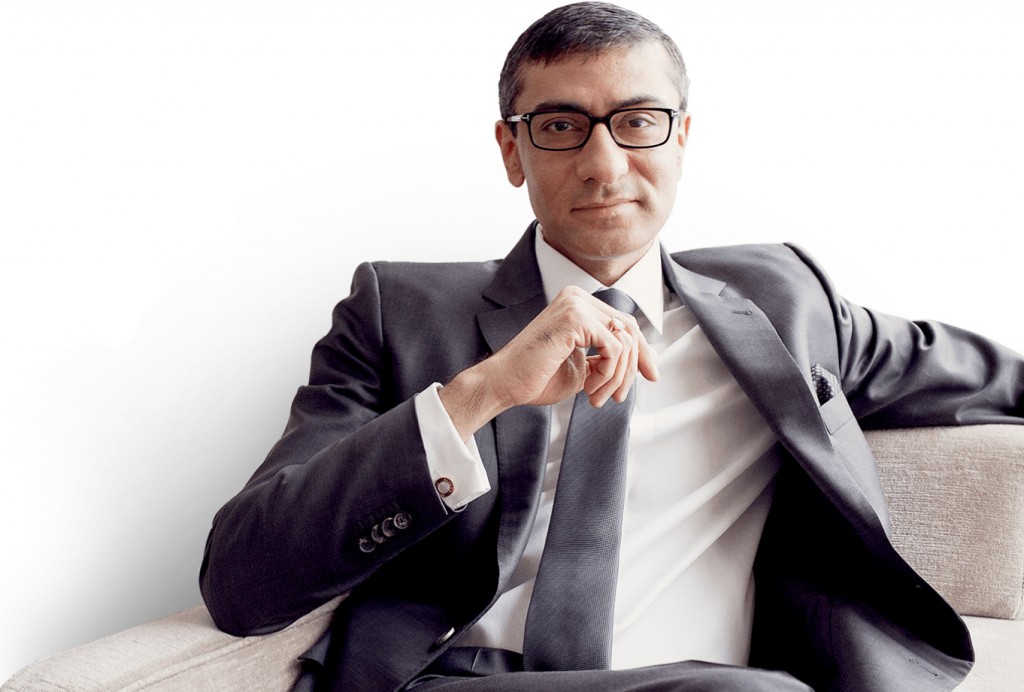 Mr. Suri currently hopes that as the market of Internet-of-things devices takes off, more companies will need Nokia’s communication and advanced technologies. Apparently, not only the chief exec of Nokia believes in IoT, Nokia’s chairman also thinks that the new devices will represent a lot of opportunities for the company.

“The Internet of things and what we call the programmable world will be a revolution,” said Risto Siilasmaa, the chairman of Nokia. “The sale of the mobile phone unit frees Nokia to think of new technologies more broadly, without it having to focus on innovating just for its own devices. Now we can dream much bigger.”

Reinventing itself for new market opportunities is something that Nokia can do well. Over its 140 years history the company made various products and expanded on completely new markets.

KitGuru Says: We can wish the new Nokia good luck with its IoT plans. Only time will tell whether Nokia will really be able to rebuild itself and become a powerhouse again…