Apple on Tuesday re-introduced the iPad 4 16GB at a new price-point of $399/£329. The old-new iPad with retina display will replace the iPad 2 and will significantly improve Apple’s competitive positions on the entry-level market segment. The fourth-generation iPad was originally introduced in 2012 and then discontinued in late 2013.

“Now for $399 customers can get iPad with a stunning 9.7” retina display, fast A6X chip, and 5MP iSight camera, offering a dramatic upgrade in power, performance and value compared to the iPad 2 it replaces,” said Philip Schiller, Apple’s senior vice president of worldwide marketing. 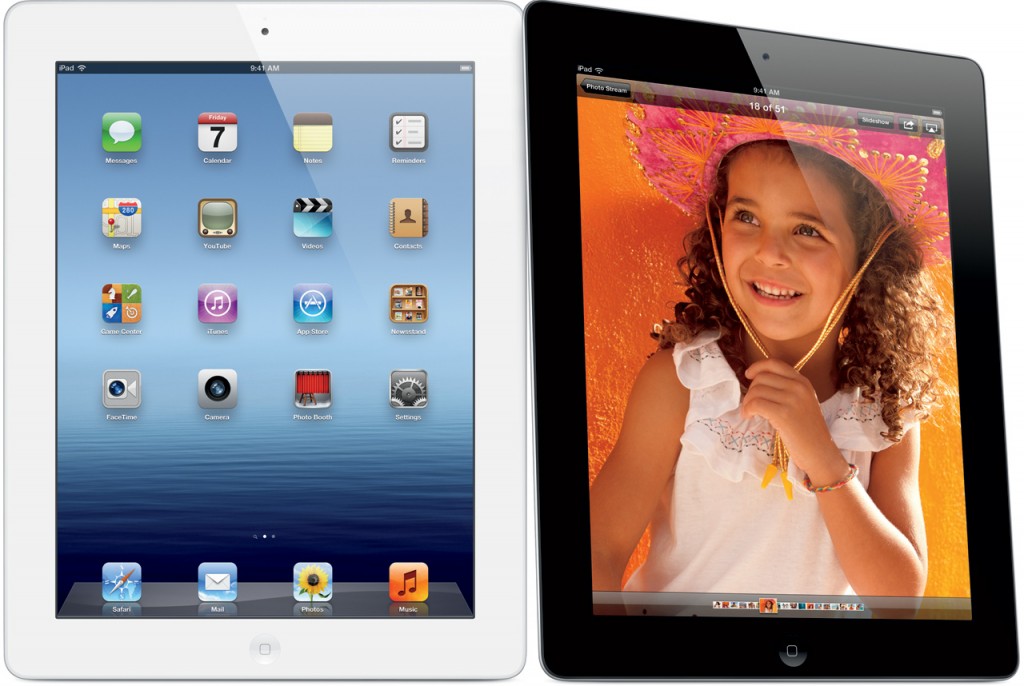 The iPad 2 was originally introduced in March, 2011, and featured outdated A5 chip with two ARM Cortex-A9 cores. By contrast, the iPad 4 was launched in November, 2012, and is based on the A6X system-on-chip with two Swift cores and quad-domain PowerVR SGX554MP4 graphics engine.

The iPad 4 is dramatically more powerful than the iPad 2, it features advanced screen with increased pixel density and even sports Lightning connector, which is compatible with Apple’s latest infrastructure.

At $399/£329 Apple iPad 4 will compete against various Google Android-based tablets, including Google Nexus 10, which boasts with 10” display with 2560*1600 resolution. The iPad 4 will look considerably more competitive against its rivals than the iPad 2 did.

While the fourth-generation iPad is considerably better than its predecessors and looks good even today from technology specifications’ point of view, going forward it is going to look less appealing when companies like Samsung release their next-generation media tablets. Perhaps, it would make more sense for Apple to drop the price of iPad Air 16GB to $399 and offer an even better solution for people in budget?

KitGuru Says: The iPad 2 remained on the market for nearly three years. It will be interesting to know whether the iPad 4 will also have a long lifespan (till late 2015), or going forward Apple will drop the price of the iPad Air once it introduces a replacement for it?

Previous Indiegogo campaign launched for the first 3D, 360 degree camera
Next Samsung’s smart-watches may work with other makers’ smartphones